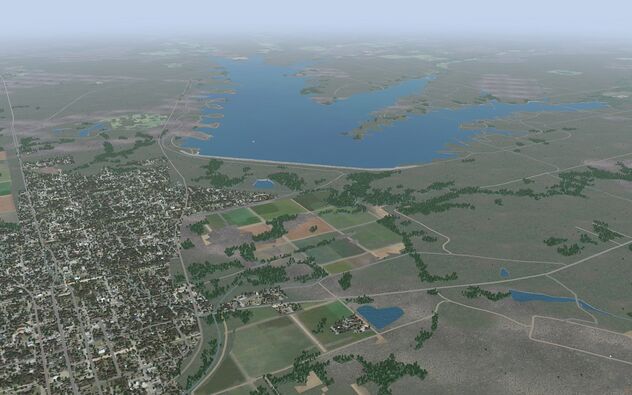 Hello and welcome to my Kansas/Midwest scenery development page.

Hopefully in the weeks, months and years to come, I can contribute some useful Midwest Scenery and Airport Data.

So far, I have updated and submitted airport layouts to the FlightGear project for

I have a few more in the works and plan to eventually add terminals and structures to as many Kansas Airports as I have the motivation to finish. 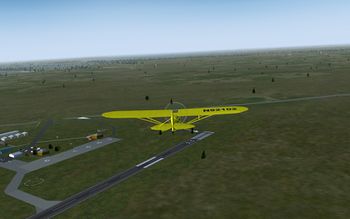 I also have custom scenery generated from a combination of

for the entire state of Kansas

This is currently very heavy data but works surprisingly well on my mid level CPU and graphics card.

Custom scenery generated from a combination of

for the entire state of Ohio. 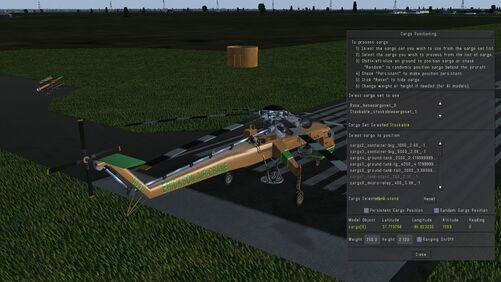 Cargo Towing is now in the form of an addon. The Cargo Towing addon adds the ability for any helicopter to haul cargo from either a slung position. The AirCrane retains a docked cargo capability. Now included, hooks for adding load weight and winched rope length to any aircraft that has the instrumentation do display this data.. Using the Wildfire addon in addition to Cargo Towing addon, you can use a bambi bucket for firefighting. Also added a special feature that allows the AirCrane to load water from any of the 3 Water Tank cargos. The addon extended the sling load Cargo Towing capability to any aircraft. 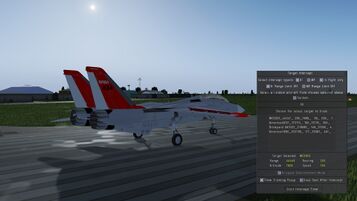 The Mission Generator addon is a continuing project that is designed to give FlightGear some ability to easily generate different mission orientated challenges. So far there are currently ...

All missions are fully customizable and can be either on demand or set a random range and time for the event, per event type. 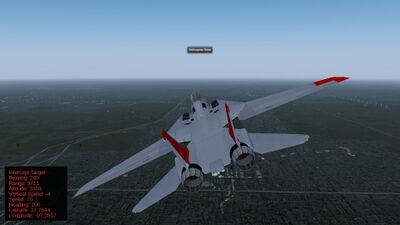 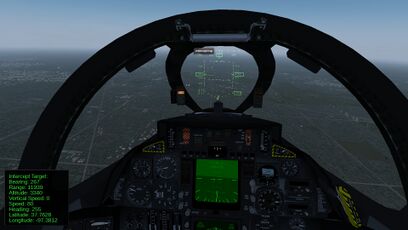 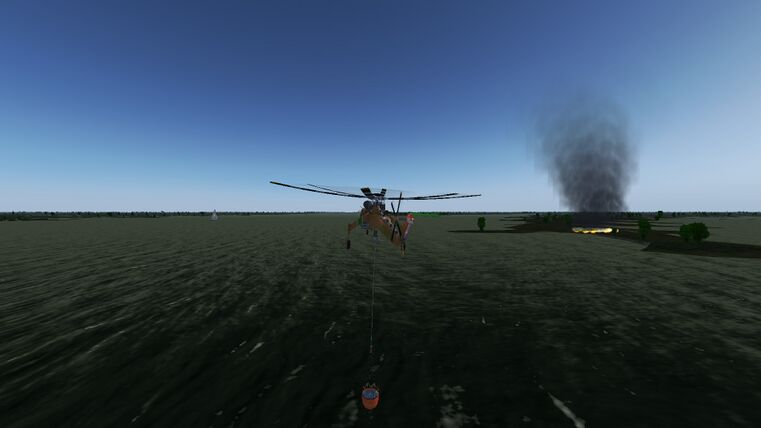 Bucket fills by submerging in any water source. 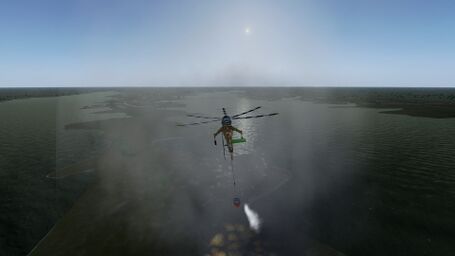 Dumping the bucket will suppress the wildfire.. 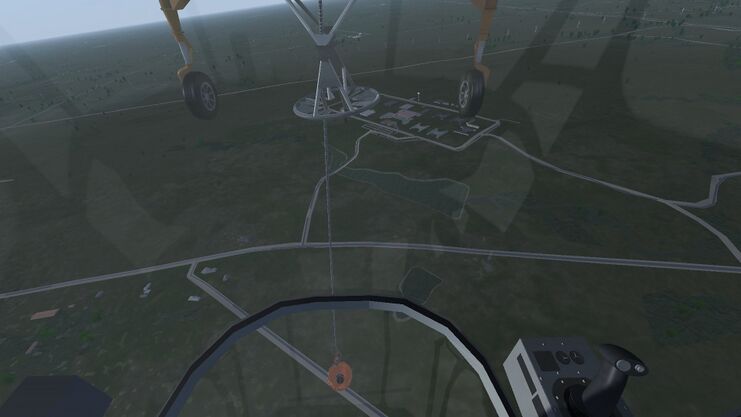 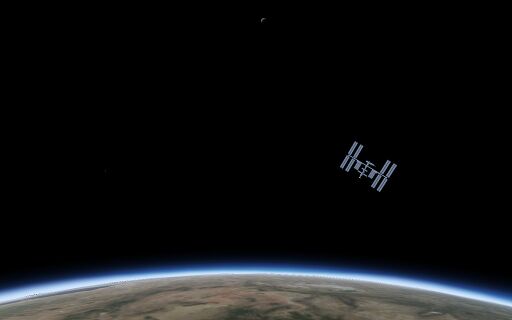 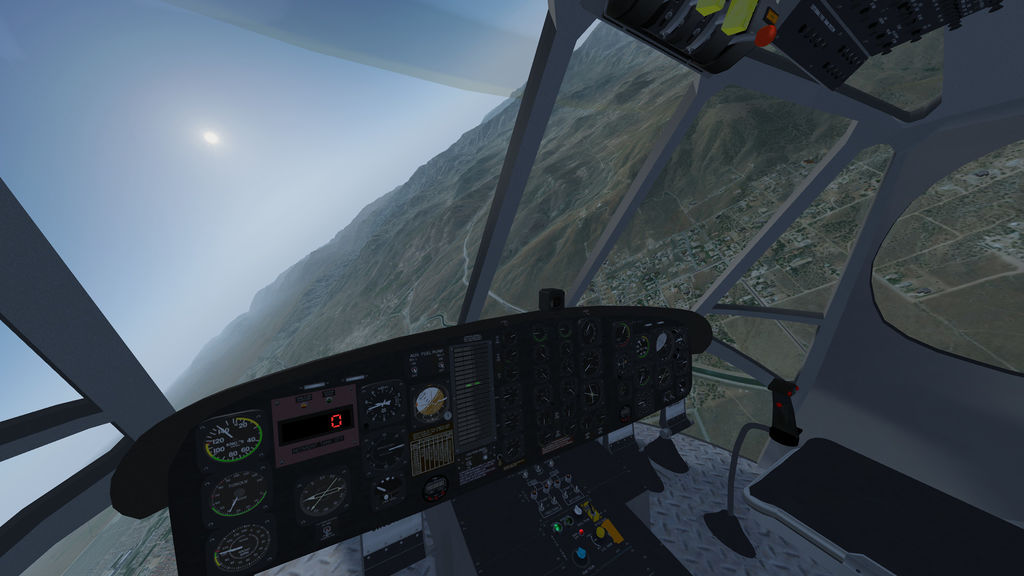 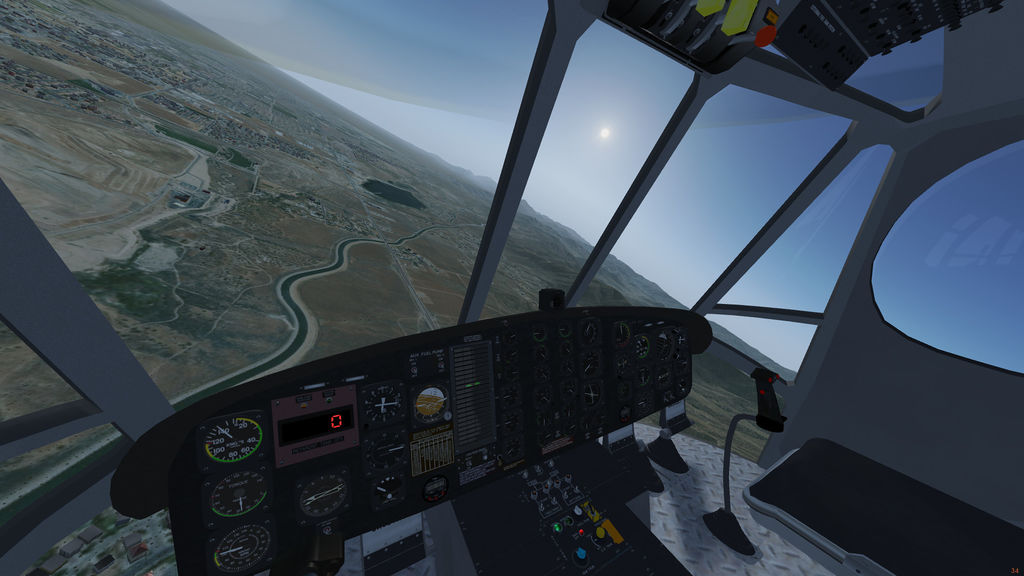 Watch this page for future releases of various project for FlightGear. I hope to have a couple of surprises just around the bend.