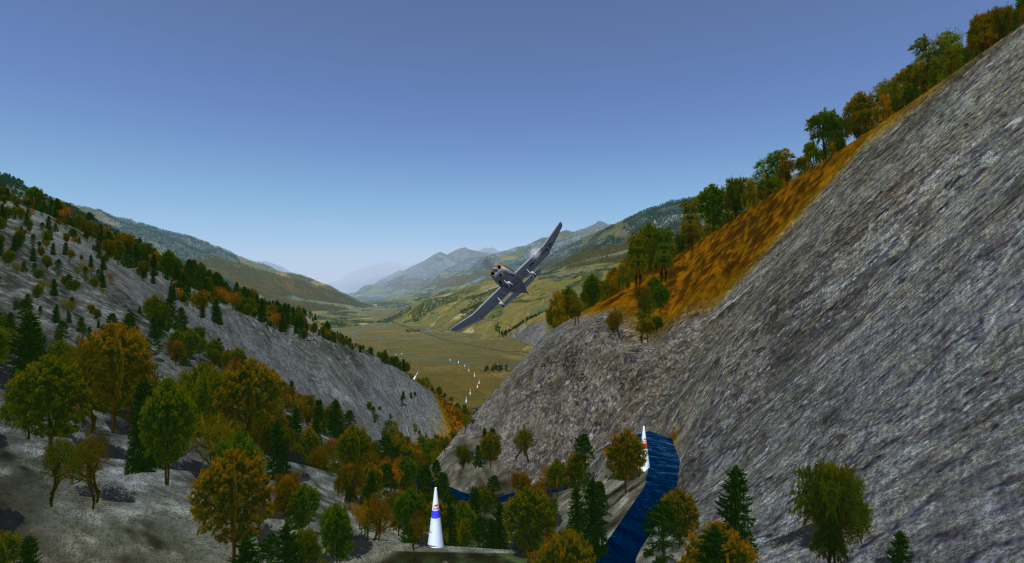 Climb from "Corna" to "Liscidini" 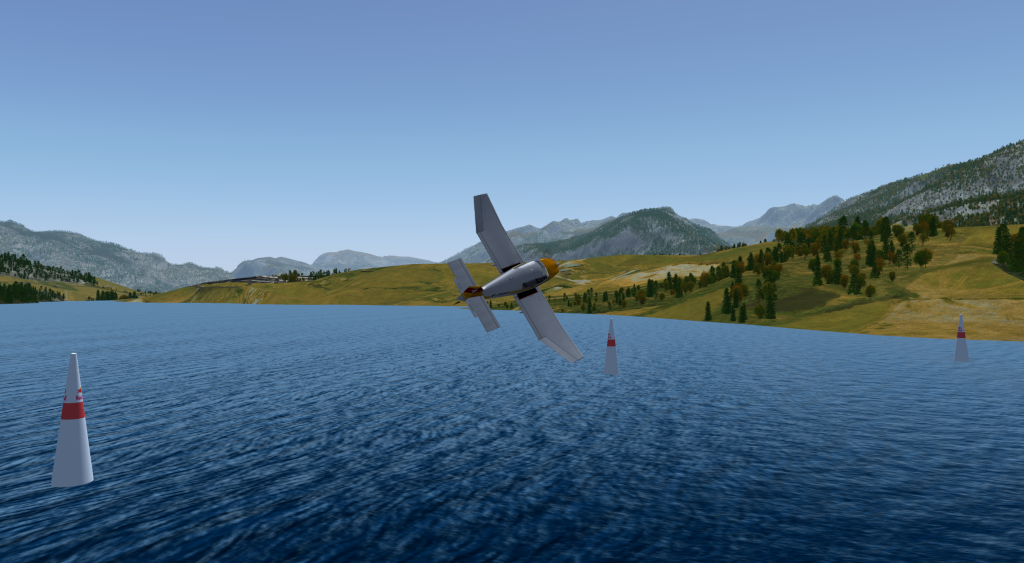 2) "Firewall! Firewall! - Instruction/information given by the on pilot to another

3) parcours - french word for trill and even of a new urban sport.