To charge the guns: 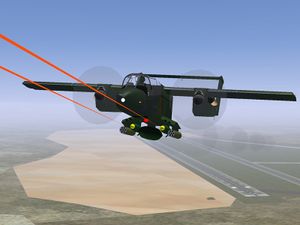 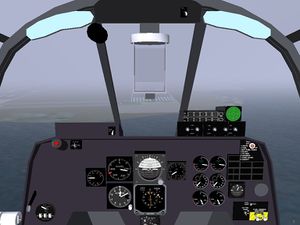