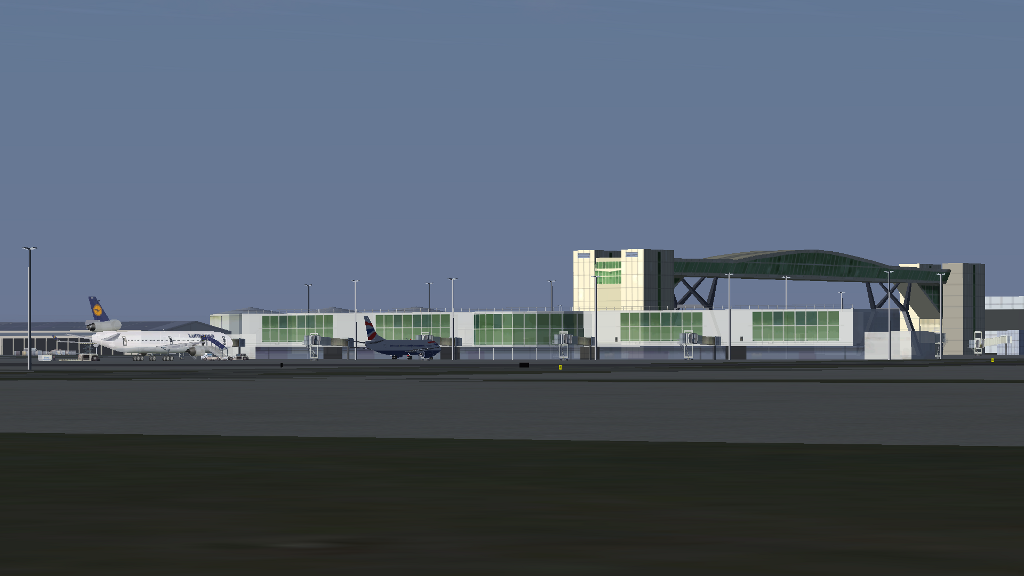 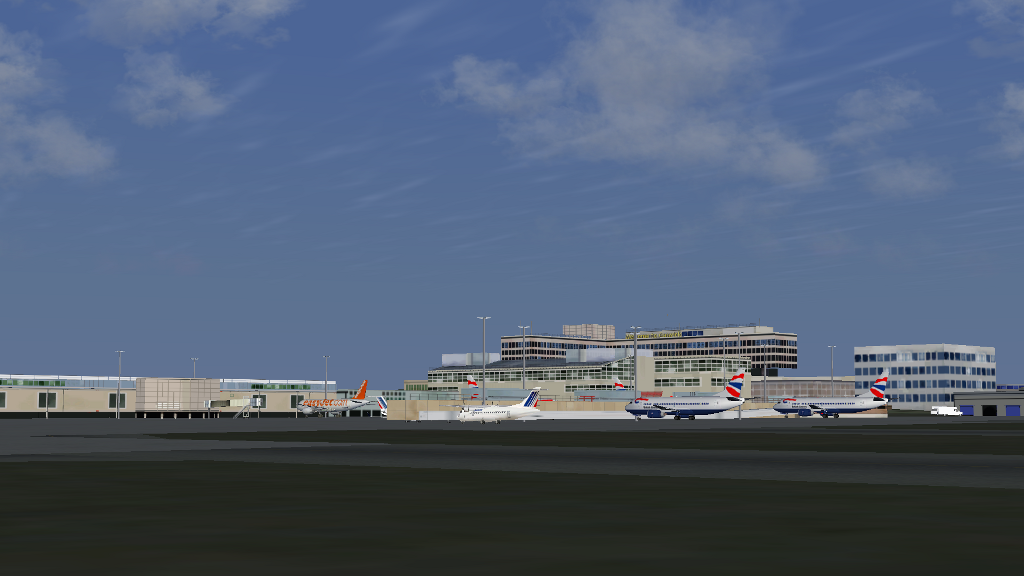 The DC-6B was one of the world's first long-range commercial aircraft. It served under a variety of operators, and served as Air Force One during the 1950's. It's reliability and toughness has kept examples of it in service today.