Due to a hard drive crash, the FlightGear CVS server is offline. We have full backups so there is no lost information, however, we determined that our efforts would be better spent migrating our repository over to git instead of bringing the old cvs server back online. Onwards and upwards! Please be patient as we migrate our data over to gitorious.com. Git experts will probably be able to find the simgear and flightgear projects at gitorious and get started right away. We will update this page with specific check out instructions as soon as possible. 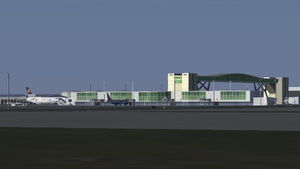 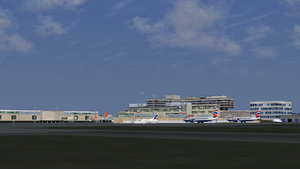 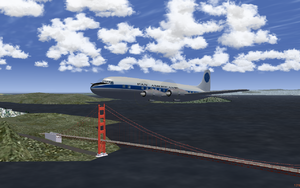 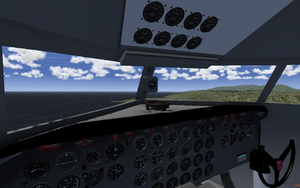