Torsten was able to create a small chunk of scenery with my Docker image. For some reason, it turned out be be Hawaii ;-) After some facepalm moments and a couple of retries, here is the result: https://www.dropbox.com/s/qu5ysxbv7j1mkmy/PHNL-draft.jpg?dl=1 Created from SRTM-1 elevation data, NLCD landcover pulled straight from Martin's landcover database and airports layout from today's X-Plane gateway. 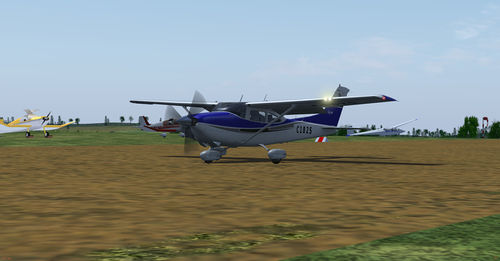 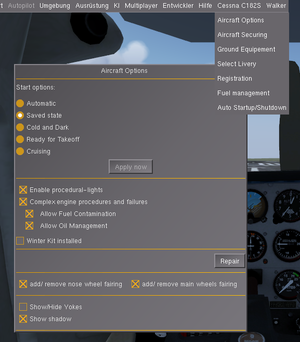 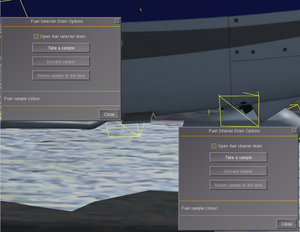 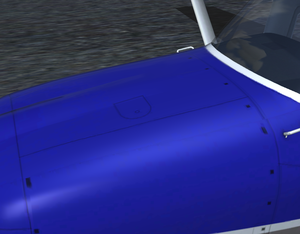 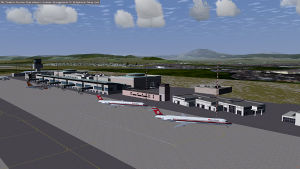 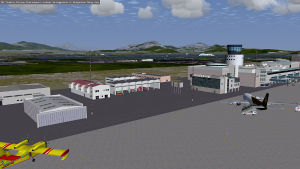 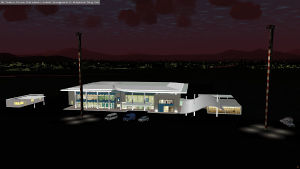