Difference between revisions of "Edinburgh to Oban"

This flight takes us from Edinburgh (EGPH), the capital of Scotland, to Oban (EGEO), a picturesque town on the west coast of Scotland. It mirrors a flight I made in real life in my microlight (also known as a trike, flexwing or ultralight) in April 2009. 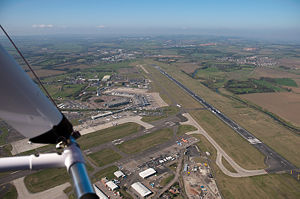 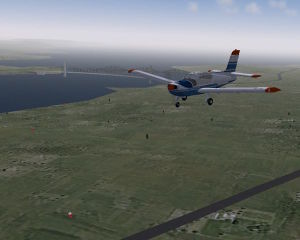 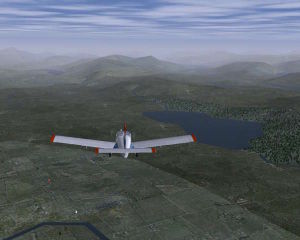 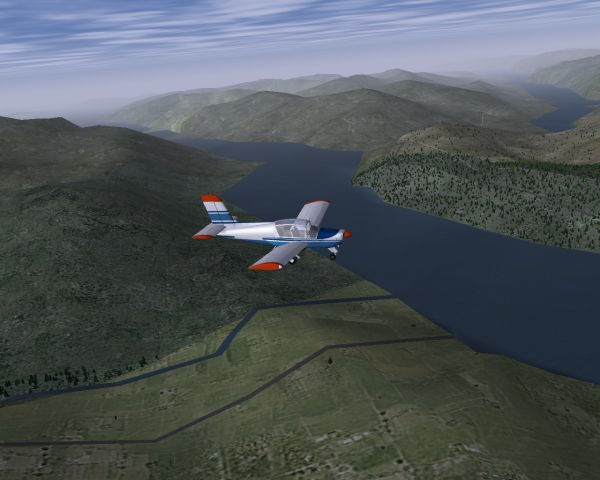 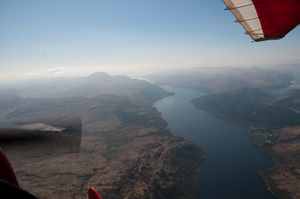 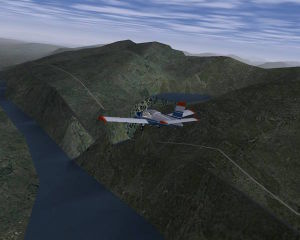 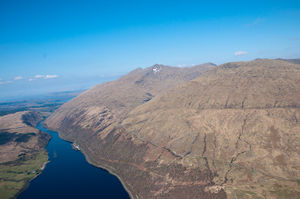 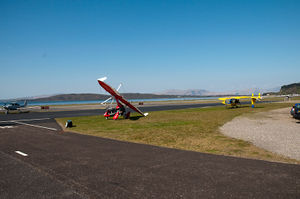