First discussed in 03/2012 during the early Rembrandt days, Zan came up with patches demonstratinng how to create an XML-configurable rendering pipeline. 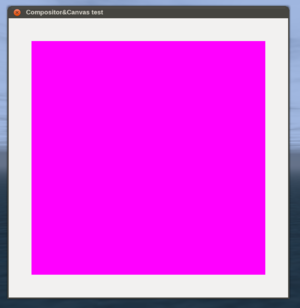