From FlightGear wiki
(Redirected from SR-71)
Jump to: navigation, search
For the Helijah hangar Blackbird in FGAddon, see Lockheed SR-71. 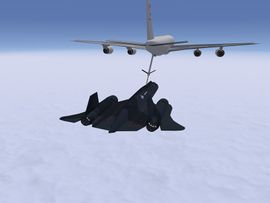 There is an actual SR-71 Flight Manual available online if you want to know the full operating procedures of the aircraft - not all operations are supported by the model though. Here is an abbreviated version geared to what is available and possible in Flightgear. 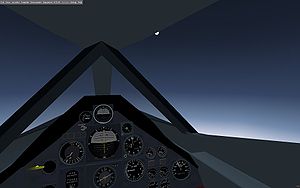 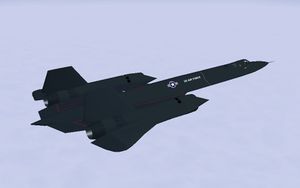