From FlightGear wiki
(Redirected from Bugatti)
Jump to: navigation, search

Tragically the Bugatti 100P airplane never flew, the Germans invaded Paris before it was 100% ready. The airplane surprisingly survived the war, and still exists. The airplane is now in the EAA museum in Oshkosh, USA. Both engines exist, and were built into Bugatti race-cars. 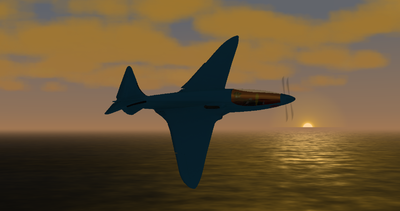 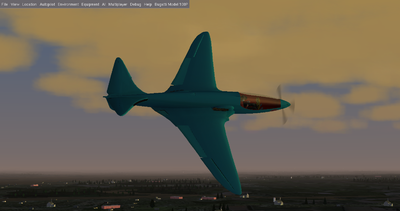 Some of the airplane´s characteristics: