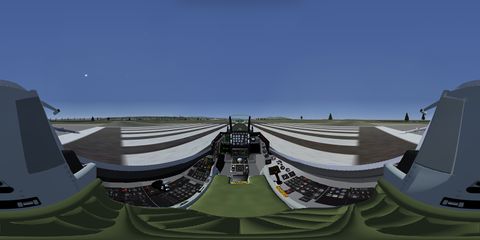 Issues to be fixed shortly: