7 and 14-segement display fonts for Canvas

Erik added Keshikan's excellent 7 and 14 segment display font family to FGData under Fonts/DSEG because he needed one for Canvas which the current 7-Segment.ttf font did not provide. This adds 50 types of LED/LCD fonts in one package: http://www.keshikan.net/fonts-e.html

As part of the new release, there's an opportunity for us to include some carrier aviation if we wanted to. The Marinha do Brasil (Brazilian Navy) operates the aircraft carrier São Paulo, which happens to have previously been the French aircraft carrier Foch, which we have a working model for. They also happen to operate Douglas AF-1 Skyhawks (aka A4 Skyhawk), which we also have, albeit not in the appropriate livery and not quite up to date avionics. If anyone is interested in doing so, it might be a nice enhancement to include an AI scenario with the Foch off the coast of Rio, and include livery support on the A4 to match the Marinha do Brasil. As Brazil is one of the few countries operating CATOBAR aircraft carriers, it seems a fine opportunity to add an additional international flavour to the sim for the upcoming release.[2]

Some work in the Canary Islands, in Spain; dedicated textures for sandy and arid landscapes, airport buildings and structures (GXCO, GCLA, GCGM, GCHI, GCLB and others), shared objects (canary houses and hotel) and airport layout regeneration by D-ECHO and Catalanoic. 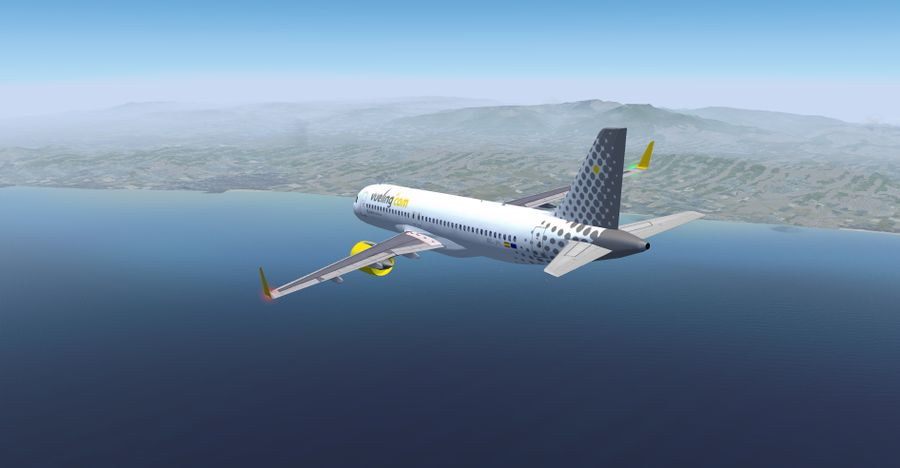