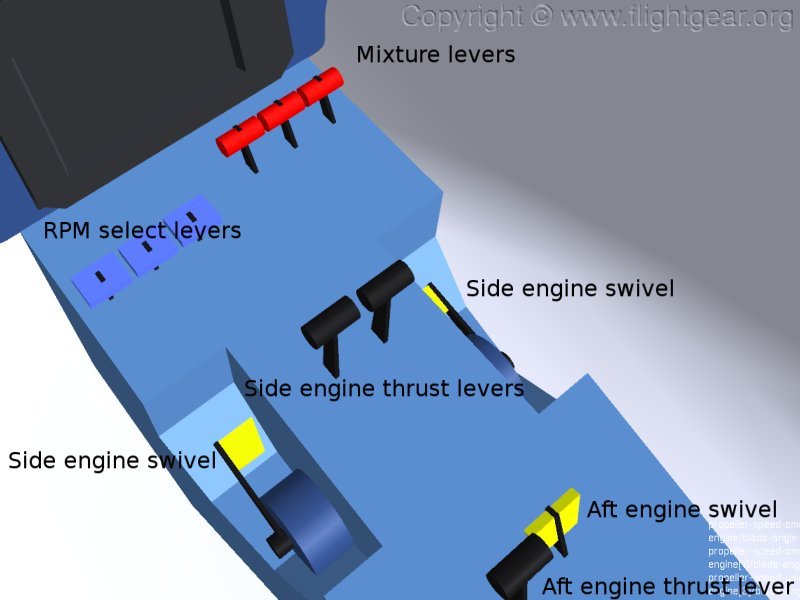 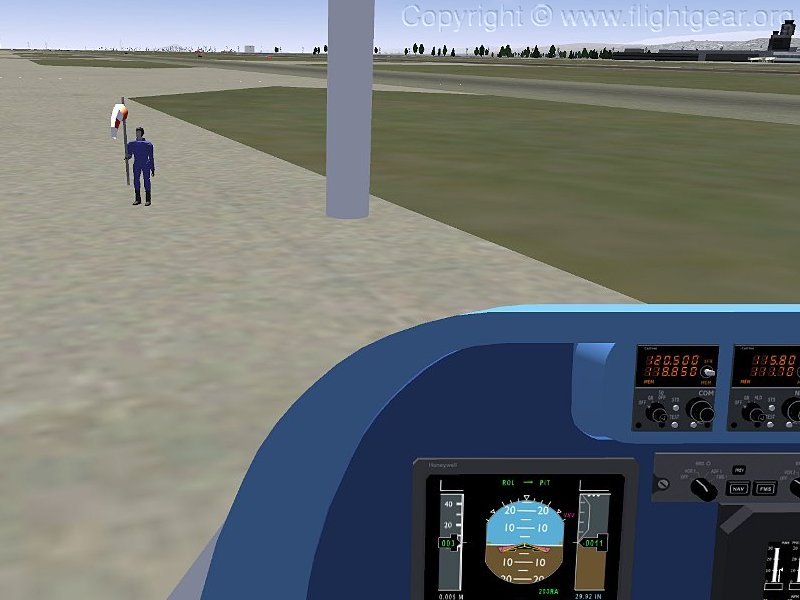 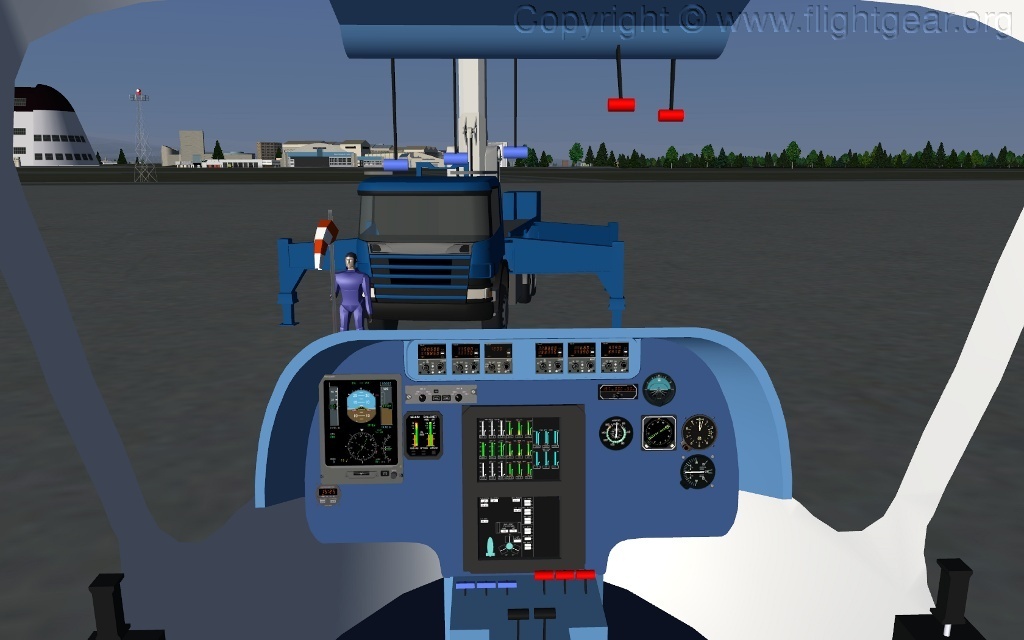 1. The Co/Pilot dialog is only available in FlightGear/CVS might still have some flaws. Switching between different copilots might sometimes cause problems. It is usually enough if the copilot restarts her/his FlightGear instance in these cases.