Difference between revisions of "Mikoyan-Gurevich MiG-21bis" 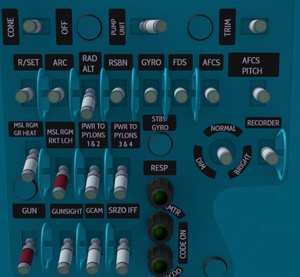 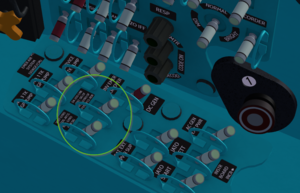 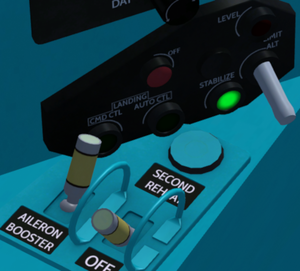 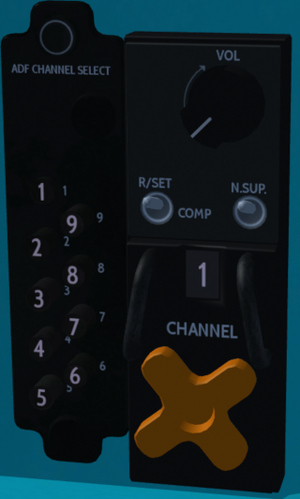 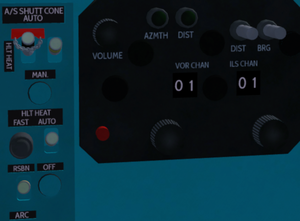