Leipzig/Halle Airport is located in Schkeuditz, Saxony and serves both Leipzig, Saxony and Halle, Saxony-Anhalt, Germany. In Flightgear this airport was published on TerraSync in 2010 and publishing of new developments via TerraSync started in 2012. EDDP is also the centre of Leipzig/Halle airspace, which provides air traffic control also for the regional airfield Leipzig-Altenburg Airport.

Apron 4 and runway 26L at night 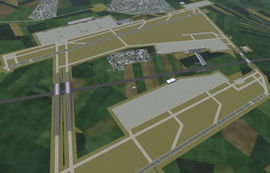 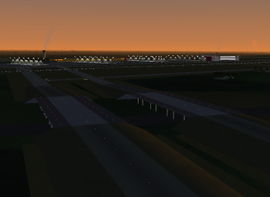 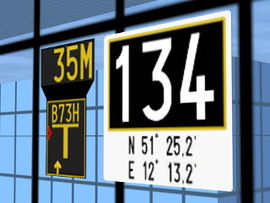 This building is finished. The old version was replaced in December 2012. 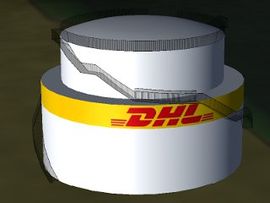 TerraSync has it all! There is no custom scenery existing. The authors believe on the advantages of TerraSync which makes it easy for every user always to have the latest scenery installed automatically. Updates during redesigning process in 2012 are published every week on TerraSync. 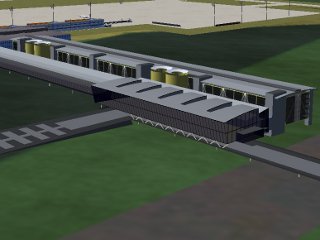 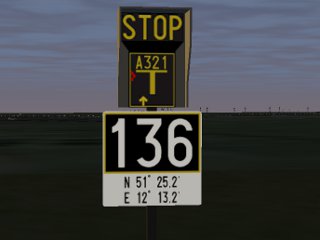 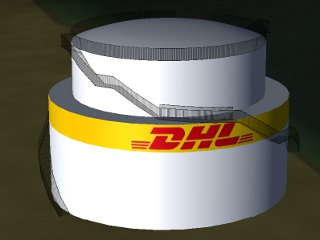 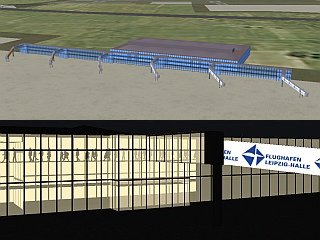 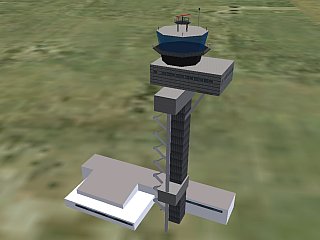 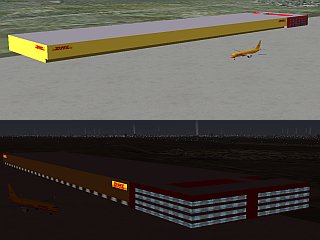 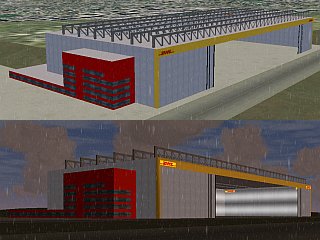 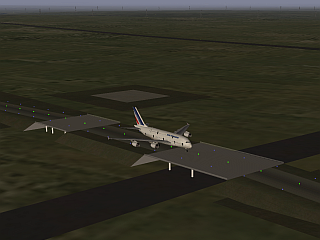