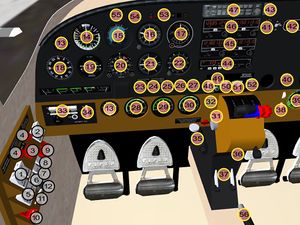 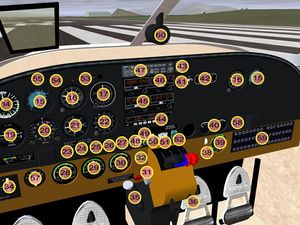 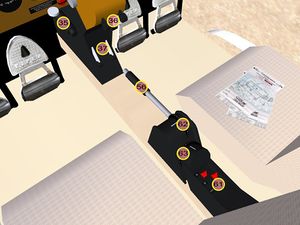 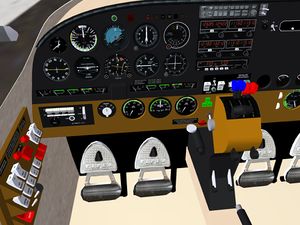 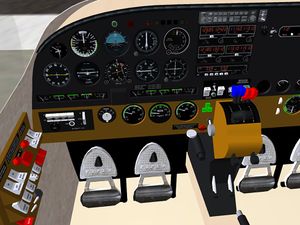 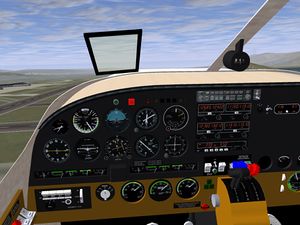 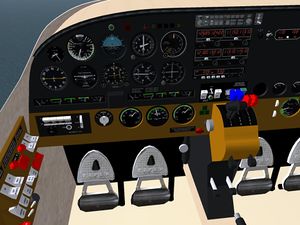 After one minute start the decent. Reduce power to 21" and 2300RPM. Reduce manifold pressure before decreasing RPM. Leave the cowl flaps closed to keep the engines warm. Pitch down 3-4 degrees to maintain a rate of decent of 500-1000 feet per minute. 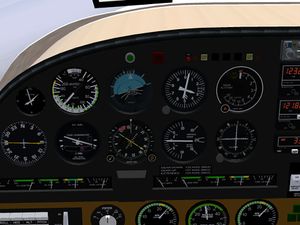 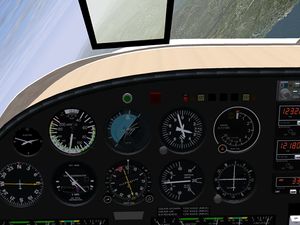 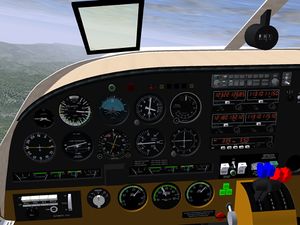