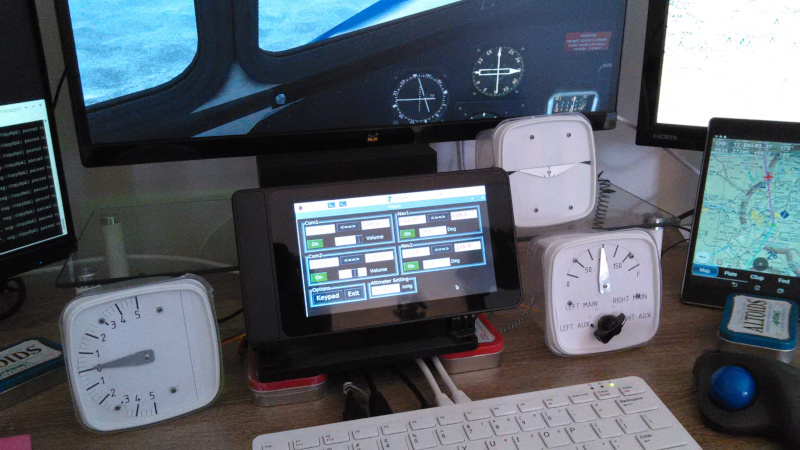 Sun, tree and other textures

How to fix some texture issues with the Raspberry Pi4.

Did you know that the sun, tree and other textures can be fixed by enabling the "Cache graphics for faster loading" option, that is found in the launcher? This works for version 2020.3.5.