Details can be found on the wiki here: Formalizing_Aircraft_Status. 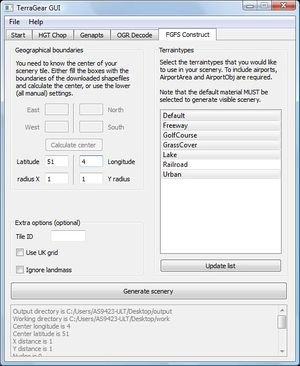 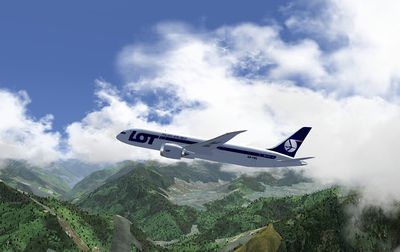 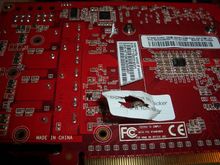