From FlightGear wiki
Revision as of 23:17, 24 March 2010 by Nbhockeyplayer (talk | contribs)
(diff) ← Older revision | Latest revision (diff) | Newer revision → (diff)
Jump to navigation Jump to search
The printable version is no longer supported and may have rendering errors. Please update your browser bookmarks and please use the default browser print function instead. 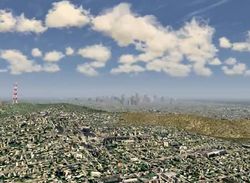 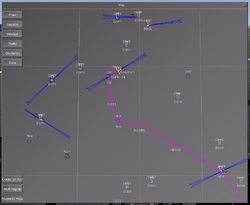 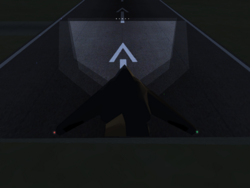 The following aircraft were added to CVS in March and will be available for the mass with the next stable release of FlightGear. Some of them might be available in private hangars; downloads links are between brackets. 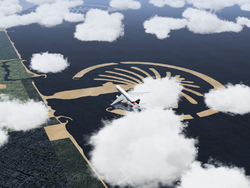