Fred's been working on some fancy new effects, especially useful for our film-making enthusiasts: 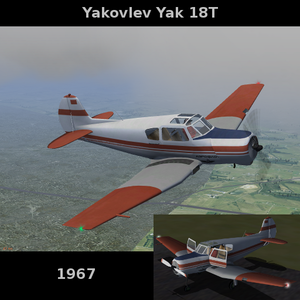