Basically the original version added support for multiple camera passes, texture targets, texture formats, passing textures from one pass to another etc, while preserving the standard rendering line if user wants that. [5]

The corresponding set of patches (topic branches) were put up for review in 08/2018 to discuss the underlying approach and hopefully get this merged in 2019. [6] 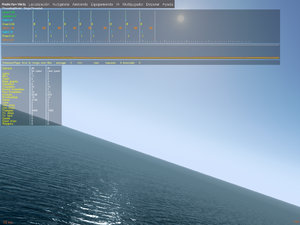 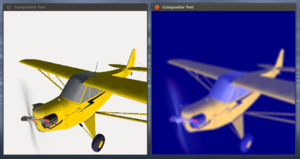