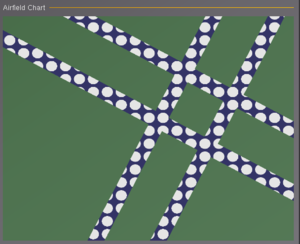 --Hooray (talk) 09:50, 10 October 2020 (EDT) Well... personally, I was more interrested into the rendering aspect of it as the hackathlon isn't intended to creat fully working features. If we'd got the effects and shaders done at the weekend, that would be great... even if it just renders it to screen, instead of a canvas. Obviously, to accomplish this, I certainly need help from someone with experience in shader creation. At the same time I'm already in the dilema of being really interested in two proposals... --merspieler (talk) 14:58, 10 October 2020 (UTC)
Retrieved from "http://wiki.flightgear.org/index.php?title=Talk:Hackathon_Proposal:_Shaderbased_ND_features&oldid=127960"