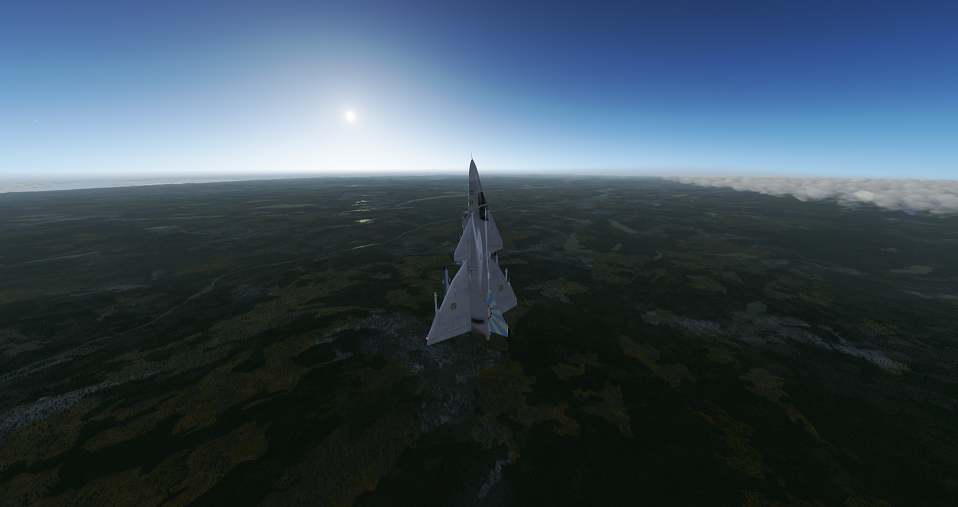 Compatible with the Bombable addon. 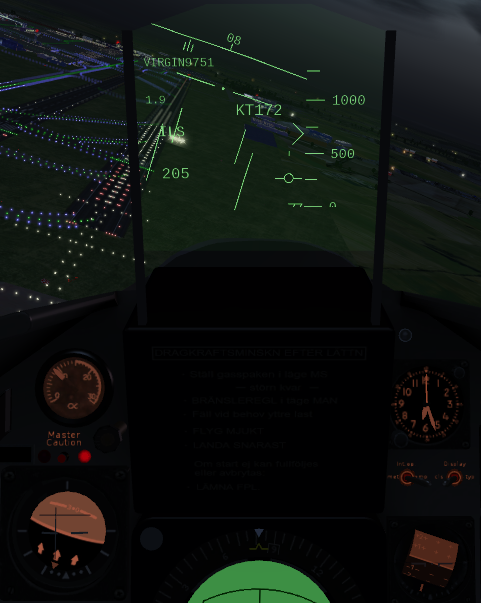 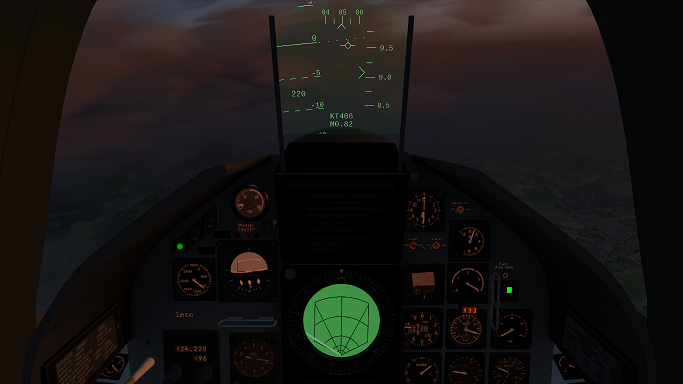 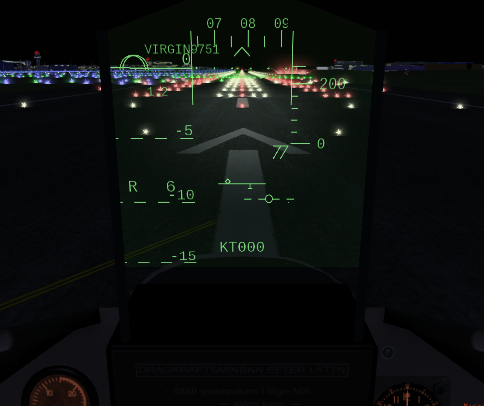 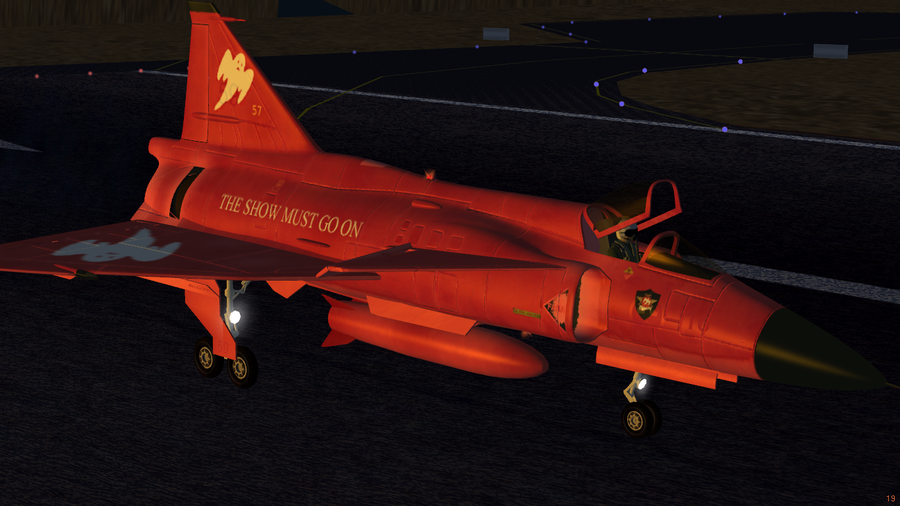 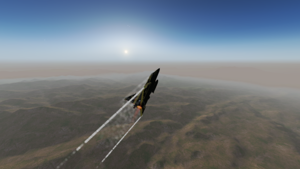 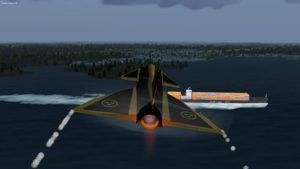 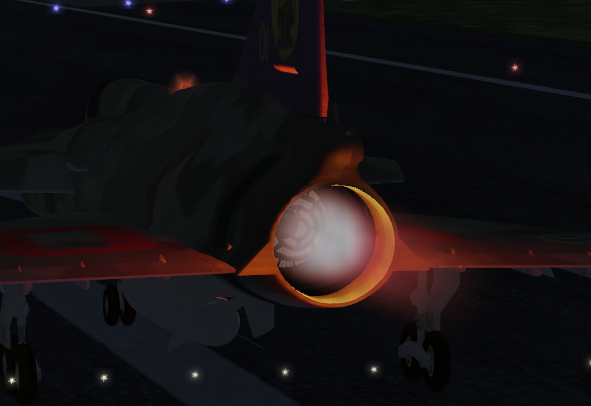 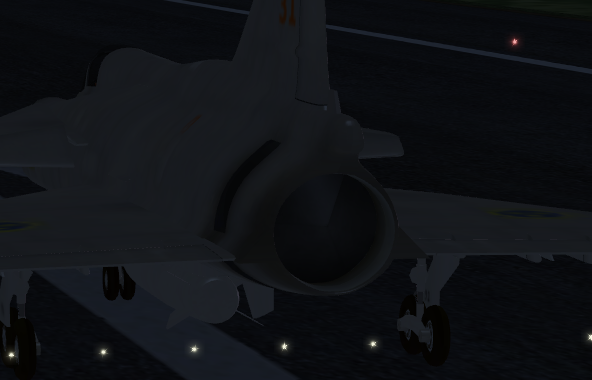 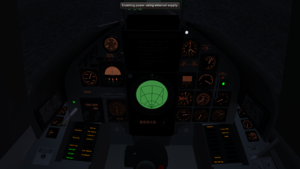 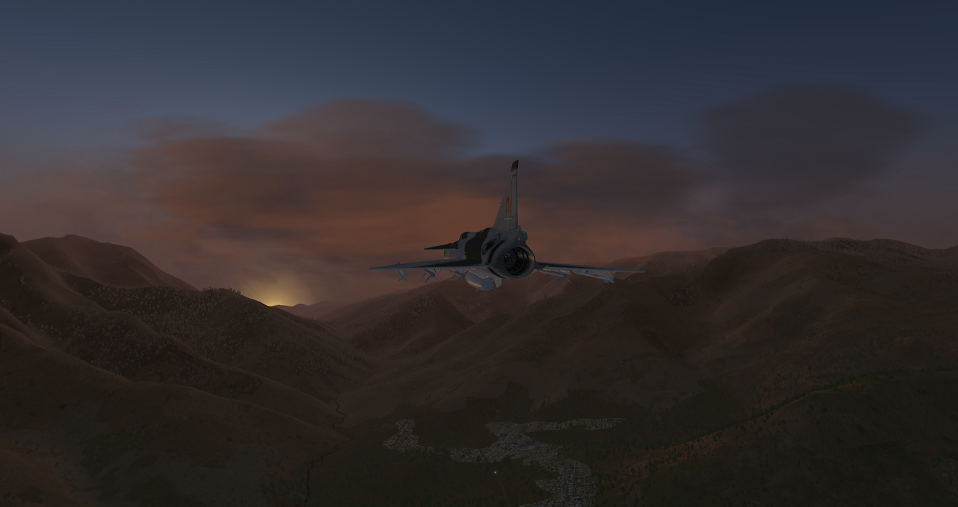 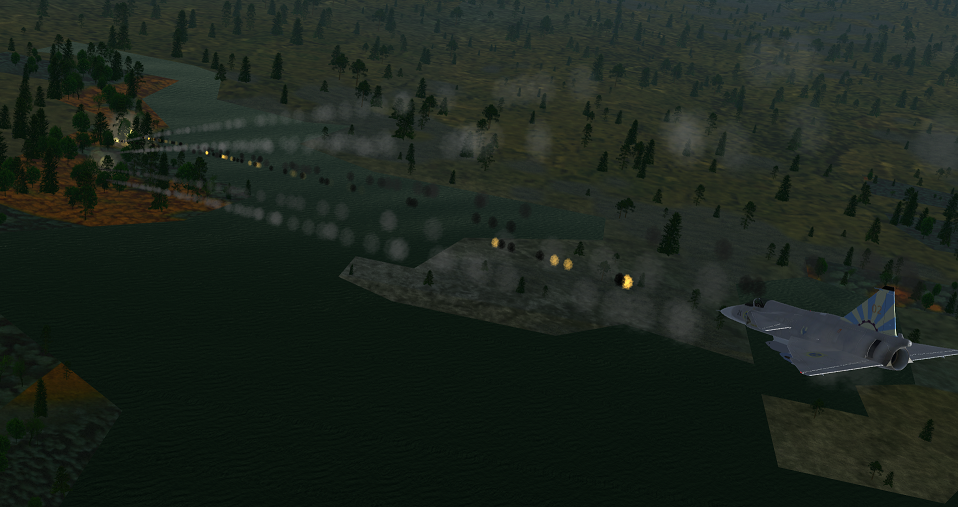 Video of a couple of pilots having fun in the Viggen:

Looking for a contributor for these features, or what else you would like to work on: (I have many photos of these)