Difference between revisions of "Realism" 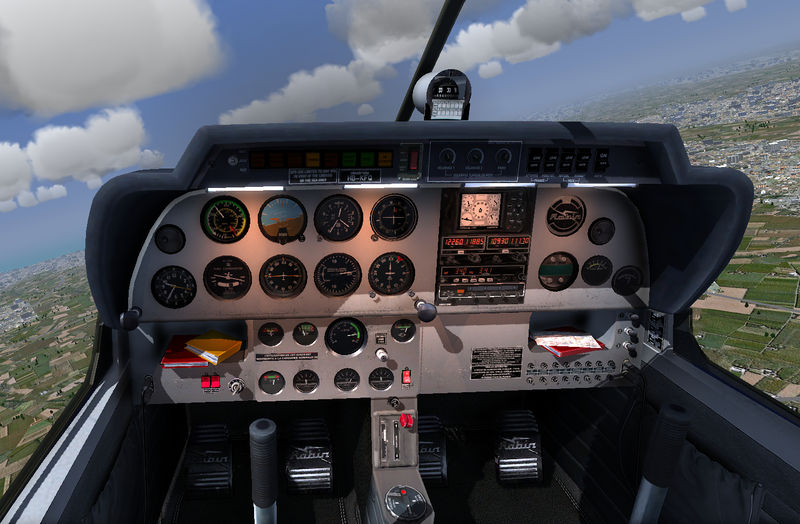 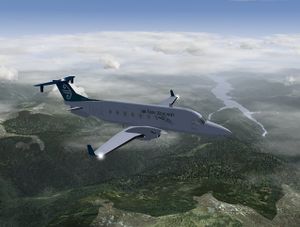 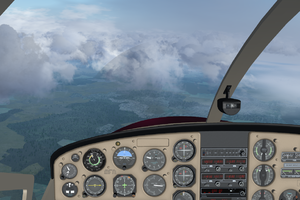 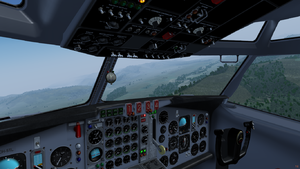 Haze and dust particles with realistic blue color in distance