Difference between revisions of "Osm2city.py"

You know some Python? Or you're keen on writing docs? Contact the team on the FG forum. None of the above? Take pictures of buildings where you live and create textures! We are especially interested in south-east Asian style architecture, as a future default airport for FlightGear might be Hong Kong Kai Tak (VHXX). 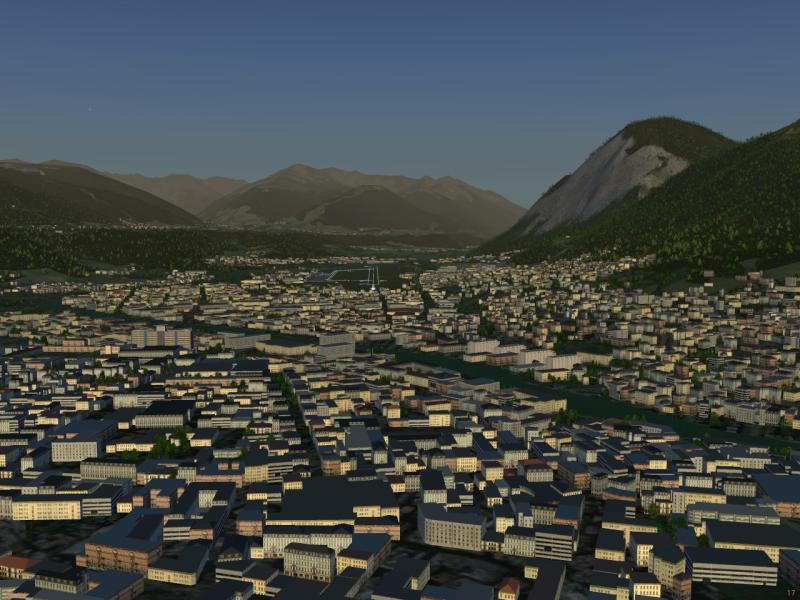 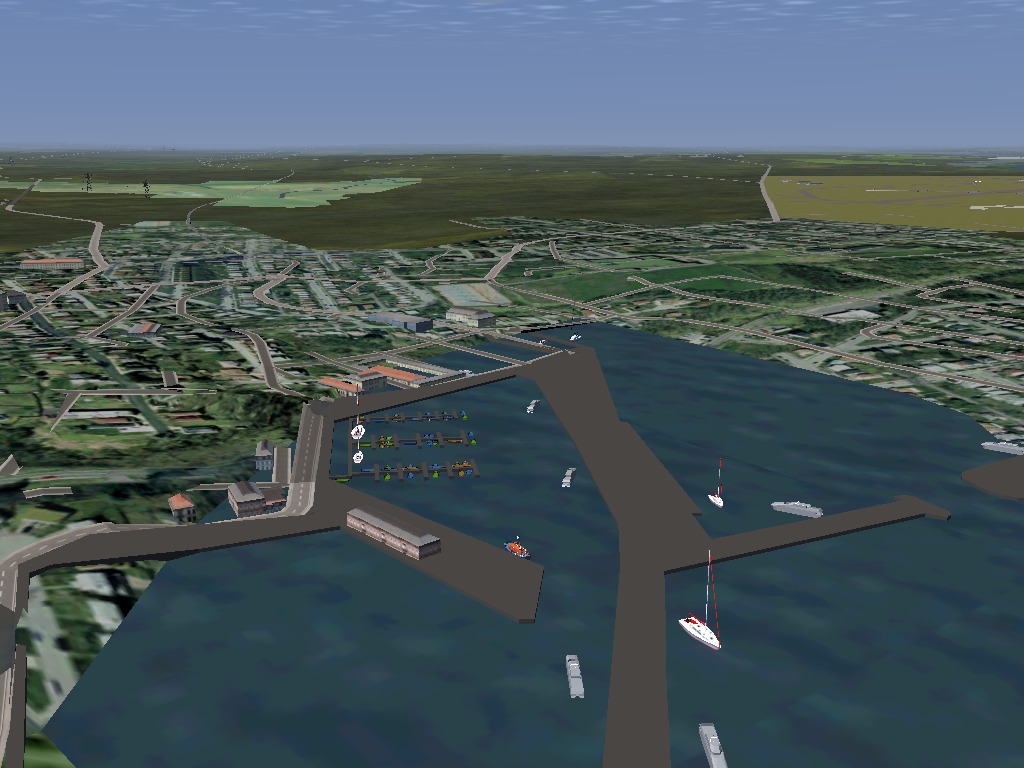 osm2city generated pylons with cables, street with bridge over railway with overhead cables