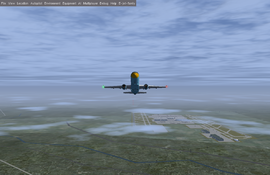 EDDM has two runways. The runways are positioned approximately parallel (82°/262°).The distance between both runways is 2300m, the runways are 1500m put, this allows independent operation of each.

Terminal 2 was opened in 2003 and is operated by the Lufthansa and Star Alliance. The building on the field east become in the near future a satellite terminal for T2. 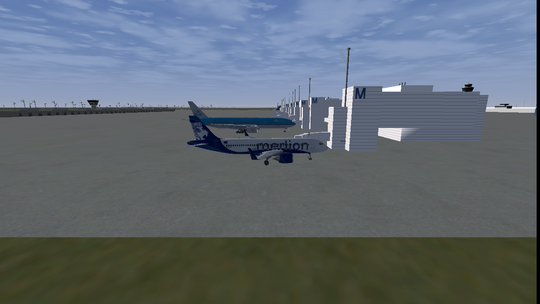