Difference between revisions of "Modeling - Getting Started"

Note: Before you start modelling its recommended to activate the 'Backface Culling' option (Viewport Shading -> Options). This will allow you to spot faces with inverted Normals. In FlightGear these faces will be invisible. To check your model for this issue switch Viewport Shading to Solid. Now you will be able to spot the affected faces. To correct them, mark all affected Faces. Then go to Mesh -> Normals and click 'Flip'. 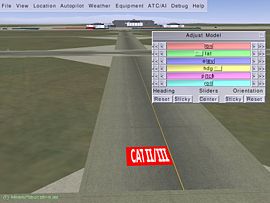 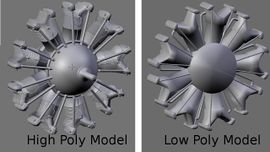 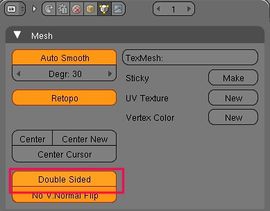