FlightGear 2.0.0 introduces Effects, a powerful way to use Shaders within FG without having to write C code. As of March 2010, FlightGear CVS has a Normal Map effect (Effects/bumpspec.eff), which provides both bump mapping and specular mapping. This Howto provides a tutorial on using this Effect for aircraft. Similar techniques can be used to use other Effects on aircraft.

If you don't know how a Normal Map works, have a look here.

To create the Normal Map, we need a plugin that can convert a texture representing height to a set of normals. There is a good normalmap plugin for GIMP available. Those on Ubuntu should be able to install it directly from the package manager.

Once you have it installed, create the normal map as follows. 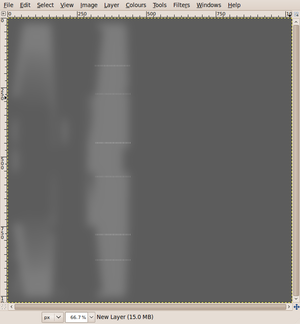 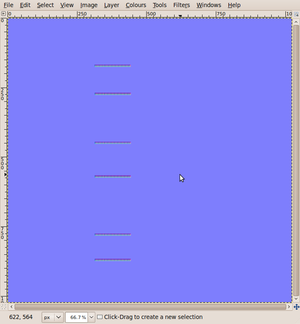 Applying the Effect to the model

Finally, we need to apply the Effect to the model. This is very straightforward. Simply add a section to the model .xml file indicating the Effect you want to use and the object it should apply to.

The load you're model and admire the Effect: 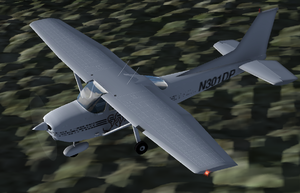