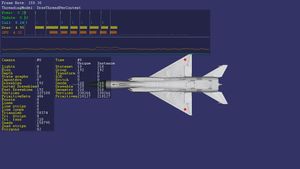 This tool is the easiest because you don't need to have osg binaries compiled, just navigate to where you installed Flightgear to find it, it is based on osgviewer but with some Simgear integration, it is not sophisticated and i don't think you can allow it to display aircraft and scenery together, use it as you would osgviewer, except you have to define FGROOT before using it. 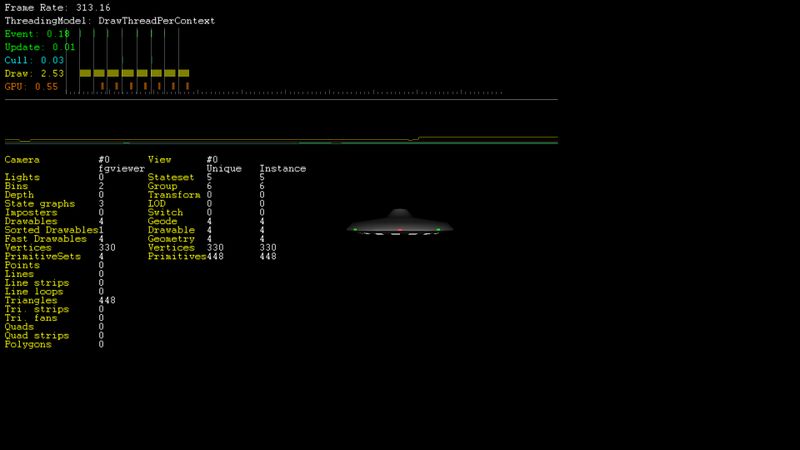 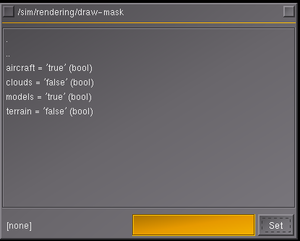