Difference between revisions of "Howto:Modeling Ground Signs with Blender" 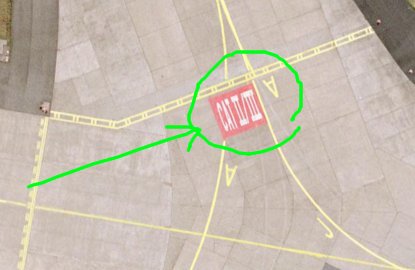 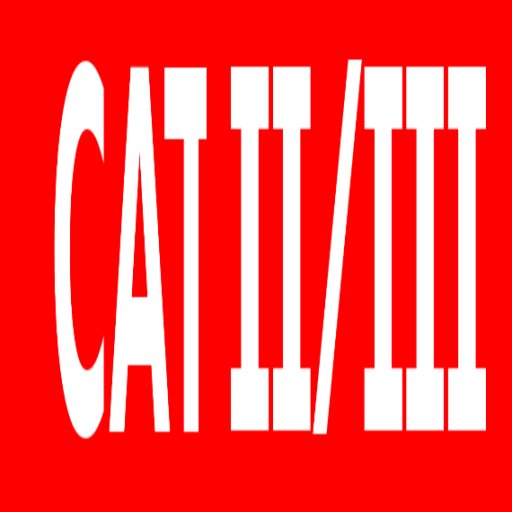 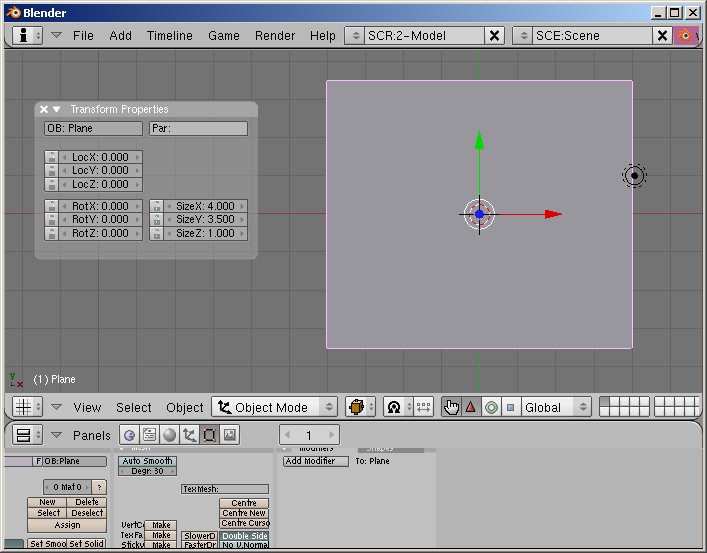 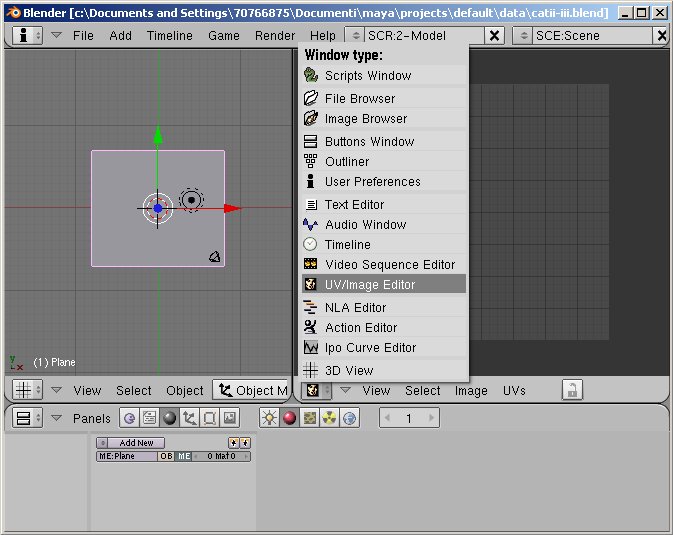 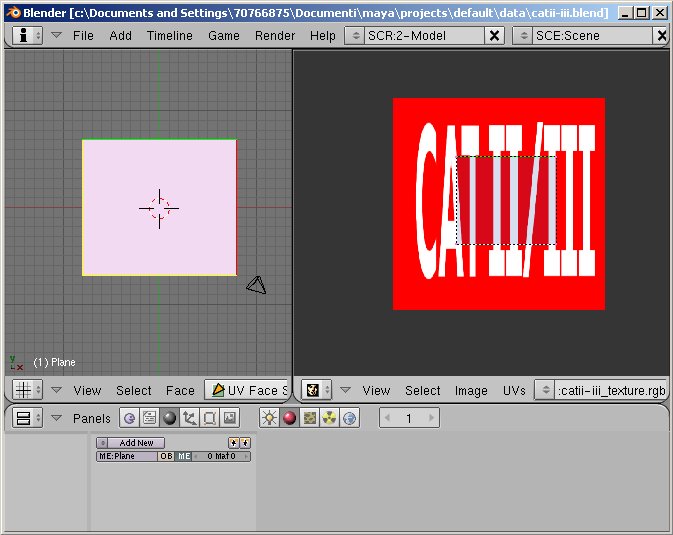 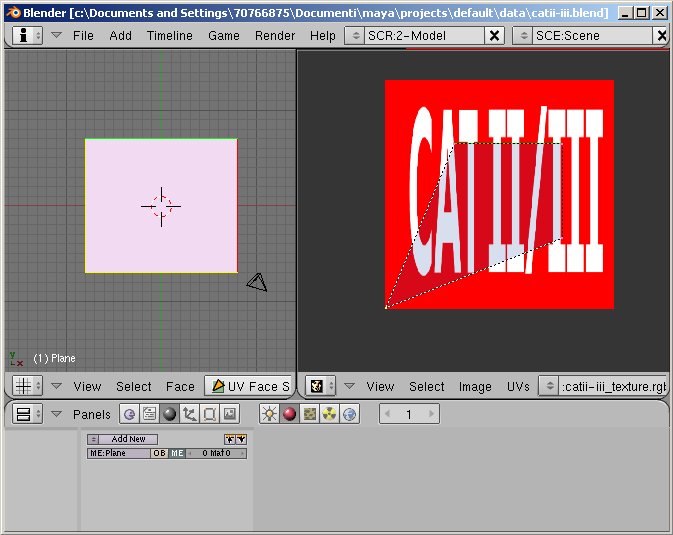 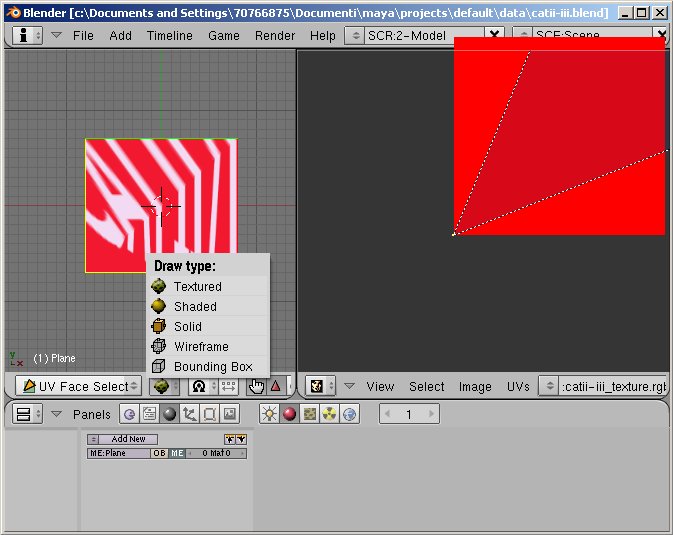 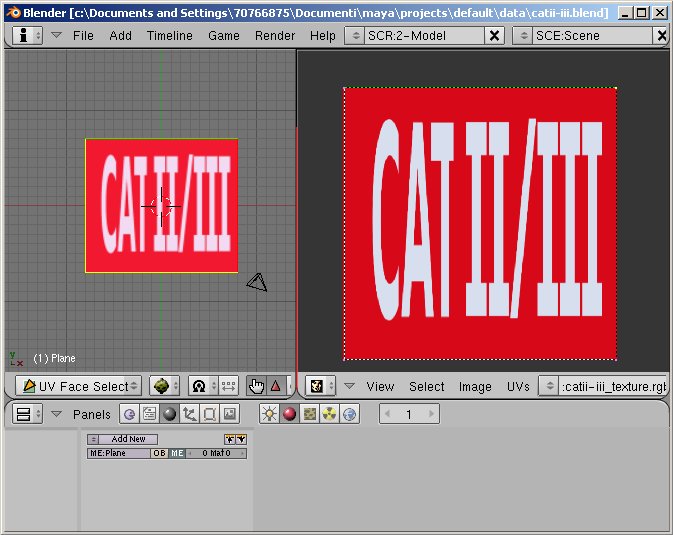 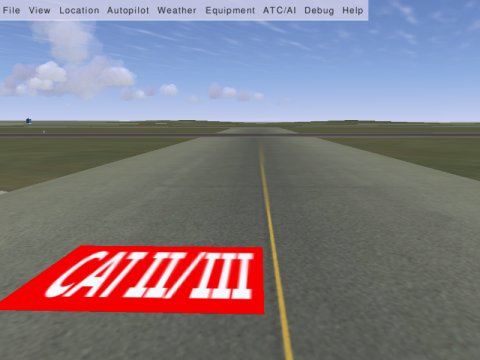 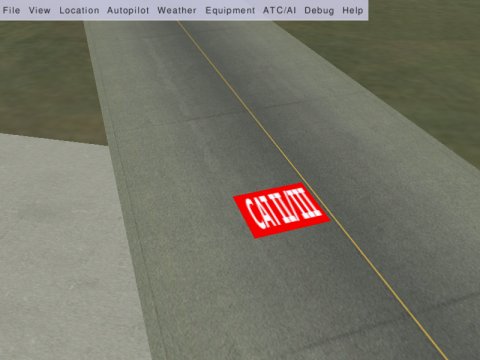 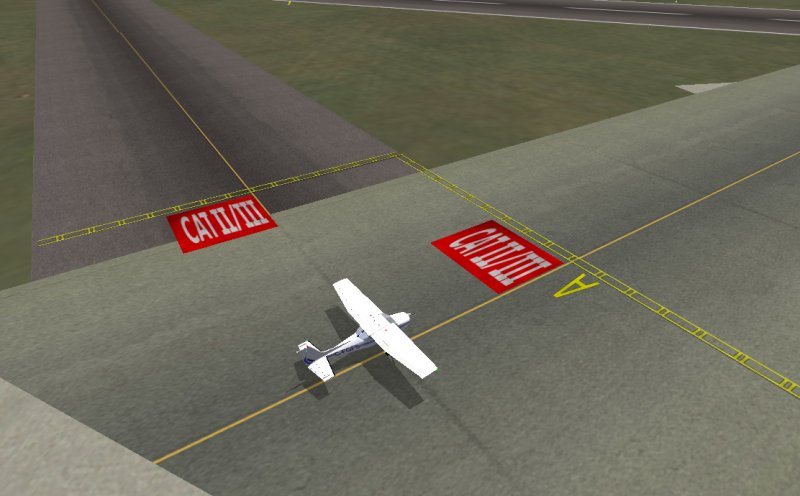 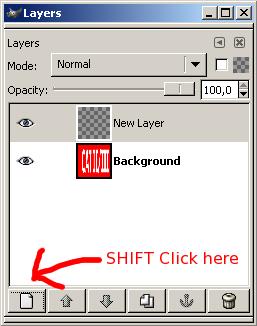 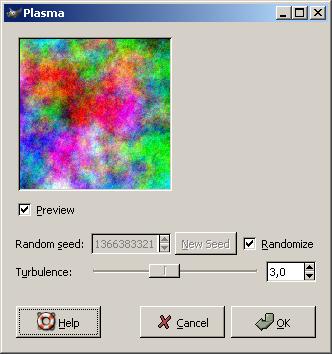 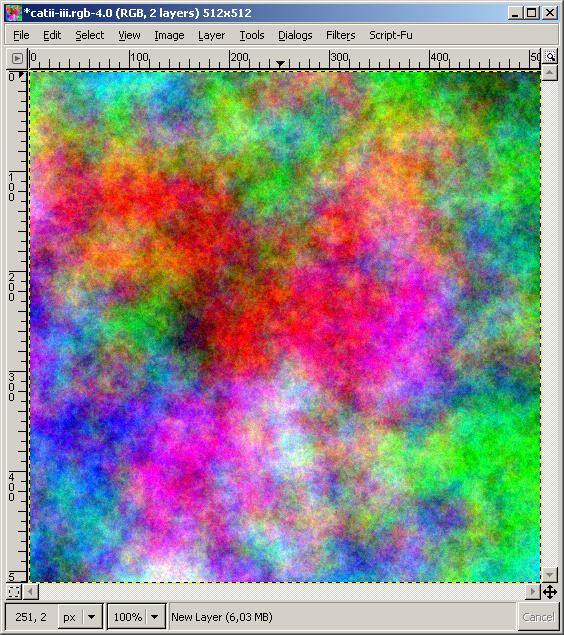 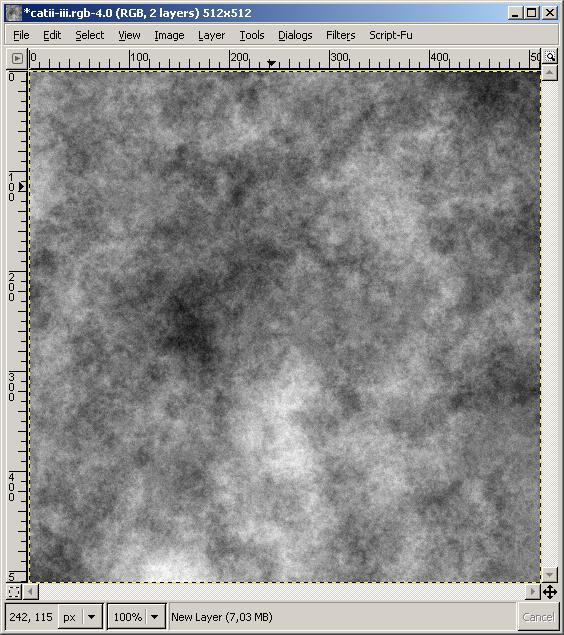 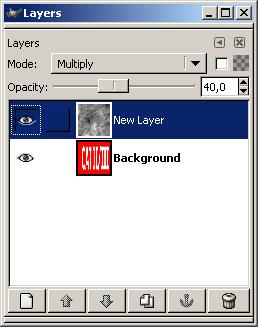 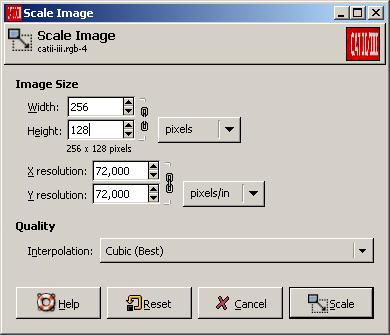 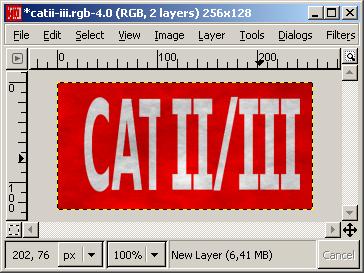 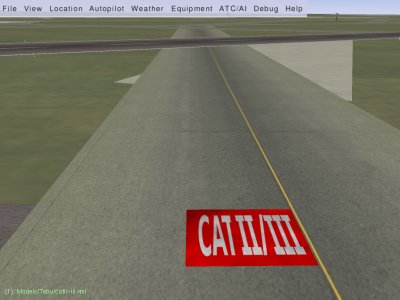