Difference between revisions of "Howto:Implementing a simple GCA system" 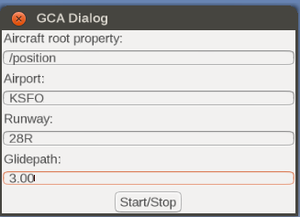 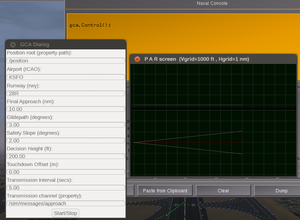 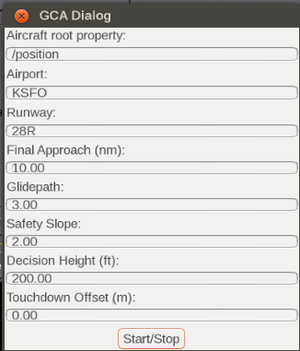 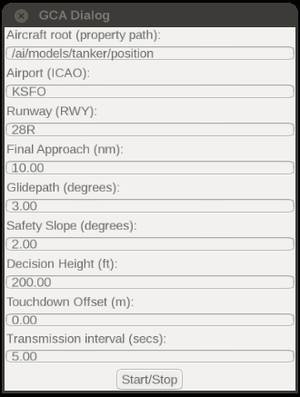 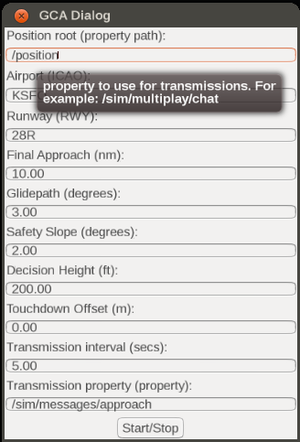 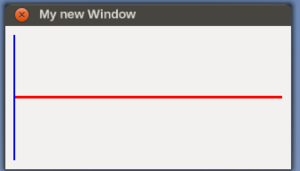 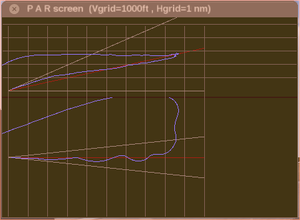