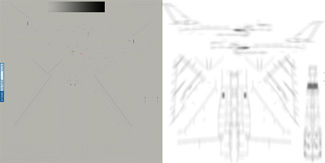 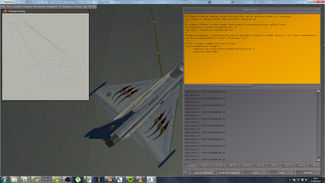 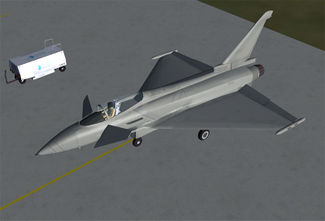 The EF2000 showing a dynamically-changed texture on the fuselage - at the moment, the resolution appears to be wrong and the UV coordinates seem to be being ignored.
Retrieved from "http://wiki.flightgear.org/index.php?title=Howto:Dynamic_Liveries_via_Canvas&oldid=76440"
Category:
Hidden category: