I started building a radio stack from spare parts. An old 19" 3U token-ring hub was emptied from all content and now gives a nice chassis for the "radios". All elements communicate via the I2C TWI interface of the used AVR microcontroller and are bridged with an i2c_tiny_usb I2C/USB interface to the FlightGear computer. Schematics, firmware and userspace programs are at Gitorious. 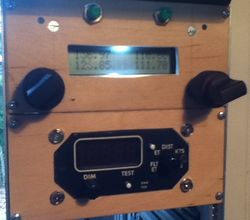 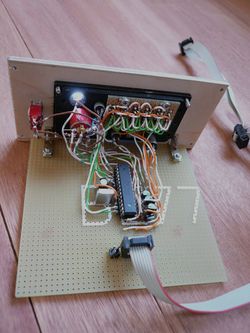 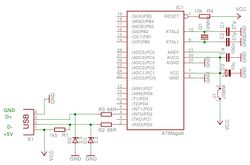