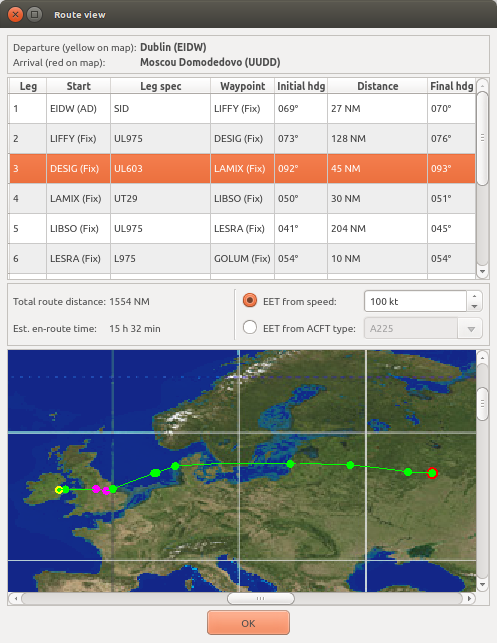 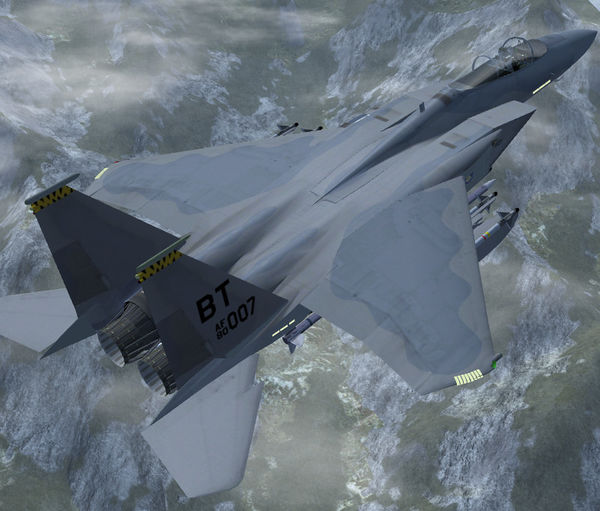 Work has started on re-creating the avionics of the Space Shuttle in Flightgear. For the late Shuttle fleet, this is a mixture of two layers - the interaction with the data processing system (DPS) is just as for the early Shuttle fleet (without glass cockpits and CRT screens) via text menu items. The new Shuttles have this structure embedded in the Multifunction Electronic Display System (MEDS) which offer the features of a fairly modern glass cockpit. 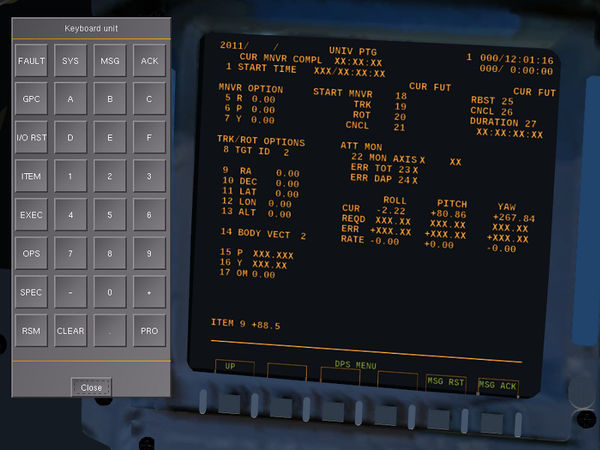