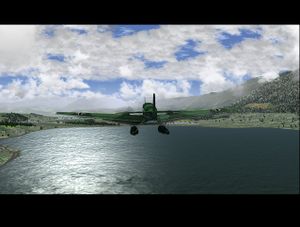 The weather supporting core of FlightGear has been modified during the last weeks to better support new weather models like the above mentioned Local Weather system. Data flow between environment systems is now defined in XML config files using well known syntax and elements from the autopilot. Complex rules using predefined filters and arbitrary expressions can be defined without the need for C++ or Nasal coding. Along with this patch comes a unified weather settings dialog, combining previous dialogs for weather conditions, scenario, clouds and precipitation. Further plans are to integrate a new real world data source NWX, providing METAR, aloft and temperature at altitude. 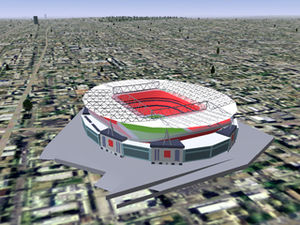 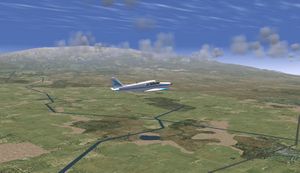 Next FSWeekend event takes place November 6 & 7th 2010. Mark this date in your calendar and expect an outstanding presentation of FlightGear's features at Lelystad's airport.