All eight teams will compete in each of the three scheduled trials. They will use the JSBSim open-source flight dynamics model for simulation environment and the open-source FlightGear Flight Simulator for the visual system. The simulated aircraft for the Trials is the publically available, unclassified FlightGear version of an F-15C fighter aircraft.[1] 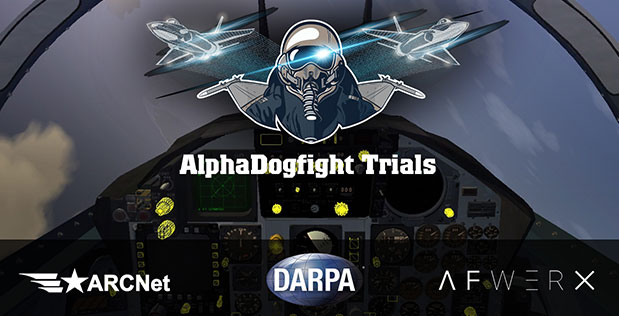 YASim now supports transonic compressibility effects on flight surfaces. Aircraft that fly faster than Mach 0.6 often have supercritical airfoils, where the flow on the upper surface reaches supersonic speeds even if the aircraft itself is below mach 1. These airfoils are optimized for lower drag in this flight regime.

YASim now has a parameter "flow" which is valid for wing, mstab, vstab and hstab. If set to "TRANSONIC", YASim applies a Prandtl/Glauert compressibility correction for each surface of the wing which results in more lift above mach 0.6 with a peak at Mach 1 (see figure). The default value is "SUBSONIC" which turns the behavior off and computes just like previous YASim versions. Use this parameter for all jets with supercritical airfoils or anything that flies faster than mach 0.6. The result is a more balanced lift/drag result from the solver. Please do not use this parameter for supersonic aircraft! 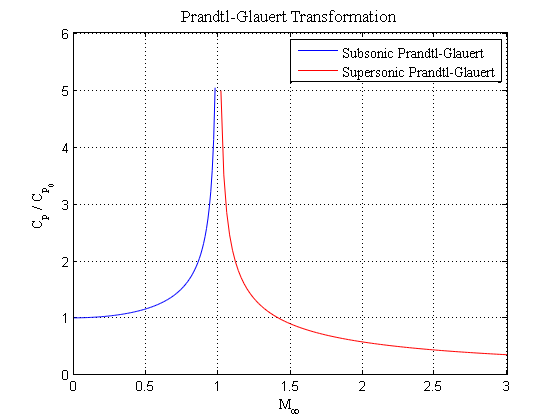 Also you can specify a critical mach number for each wing (and mstab, vstab, hstab) using the parameter "mcrit". In aerodynamics the critical mach number is the flight mach number above which drag due to mach (also called wave drag) becomes relevant. If flow="TRANSONIC" is set, YASim looks for mcrit (default is 0.6) and adds exponential mach drag above that mach number. The estimation is done by a method according to Perkins and Hage. Future versions may tune and expand this behavior a bit.

As always with YASim, these parameters are no drop-in solution. Setting the flow and mcrit parameters will change the flight behavior of existing aircraft and other settings may need to be corrected after that. Also this feature is experimental at the moment - please review the code and report any issues to the developer mailing list.

The Schleicher ASK13 glider has received a big update including a better FDM, more realistic interior as well as a basic electrical system. You can find more about this aircraft at its wiki article.

One of the ultimate STOL aircraft, the CH750 has received multiple update. Check out its wiki article

F-16 version 3.16 was released [[1]] with major updates to Stores, the HUD & visual effects as well as various flight systems.

The Viggen has been updated to V4.316 [[2]]. Updates include terrain following code, armament, various cockpit tooltips and effects. Read more on the wiki.

Thanks for reading FlightGear Newsletter October 2019!