If you have any issues regarding Linux support, compiling, feature requests and usage, please contact <sthalik at misaki.pl> 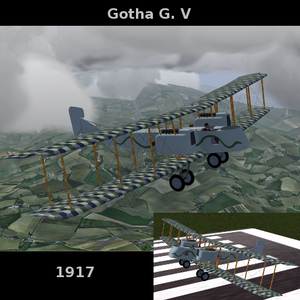 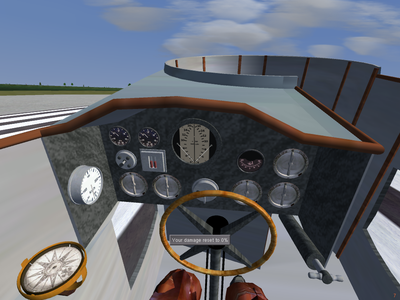 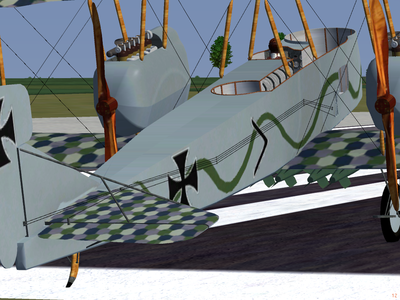 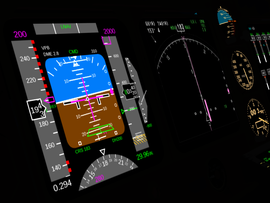 The PFD while on ILS approach to EHAM's runway 18R

Nearly all of the instrument displays in the Boeing 747-400's cockpit have been converted to the new Canvas system. Instead of complex animated 3D models (with the various layers very close to each other, to feign a 2D instrument), the displays are now relatively simple 2D SVG drawings. Thanks to the flexible nature of a Canvas based instrument, a great deal of new features have been added.

Some of the functions of the primary flight display (PFD) include speed limits, reference speeds, ILS guidance and autopilot modes. The primary EICAS has been extended with an expanded gear position indicator (non-normal display in case of gear failure). The secondary EICAS received two new pages: doors and stat.

The new displays are available through Git.