The work that Stuart is doing on HLA will hopefully allow Nasal to be run in a separate thread from the FDM and display so that Nasal Garbage Collector no longer can impact framerates. It would also allow for writing a weather simulation completely external to FlightGear, which would be quite neat. 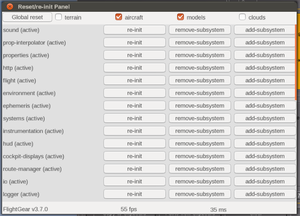 The winner of Screenshot of the Month November 2015 is This is OH-CTL over LOWI on an autumn setting on late afternoon by geed: 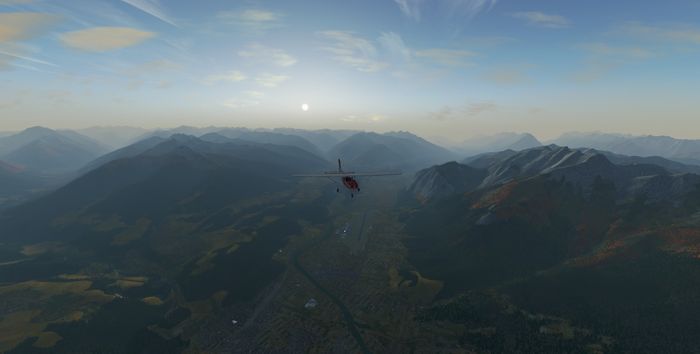