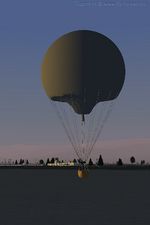 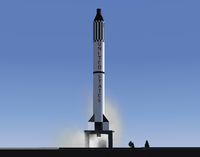 Over the past year, some effort has expended into investigations, experiments, tests (bug-reports, ....) for replacing the current polygon processing in TerraGear by the use of GRASS GIS. The GRASS toolbox provides almost all the features we need for reliable polygon cleaning, clipping and the like. Those (early) parts of the toolchain which have proven to be rather stable are available here.