- IntegratedSystems being rolled out, allows much more complex systems while taking up less CPU time and thus more FPS!

Keflavik (BIKF) in Iceland will be the next default airport in FlightGear 2019.2. There is a team of people improving this island to make it present the best we have when starting up for the first time ;). D-ECHO already has an improved terrain version (mostly new layouts and some OSM stuff for landcover) at [1] What we would need (besides better terrain data, if we can find any, although I think this is currently already very nice) would be objects for as many airfields as we can and maybe some material improvements (e.g. airports still look quite different to what they look IRL).

Please see [2] for details and maybe it would be good if people also reported the airports they are working on, so we don't get duplicate efforts. 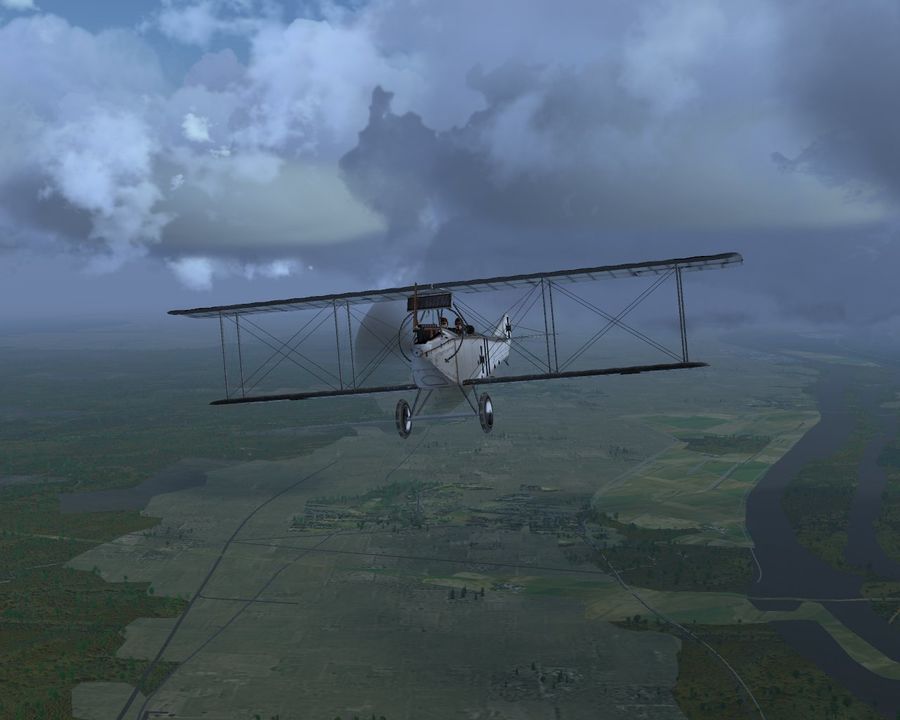