Difference between revisions of "FlightGear Newsletter May 2017" 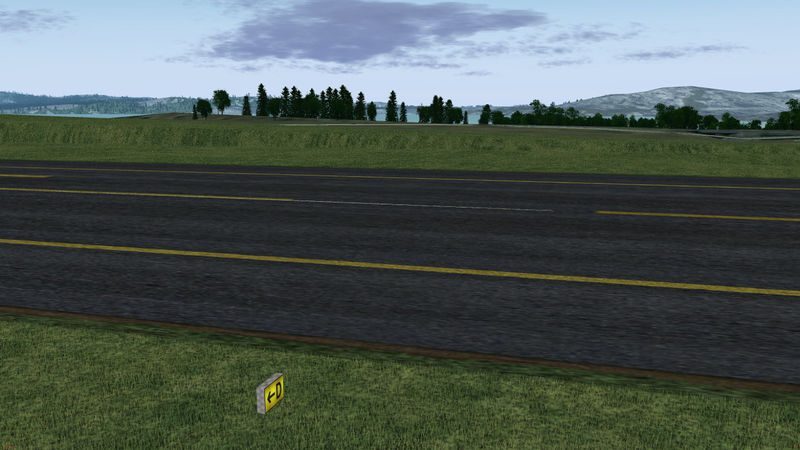 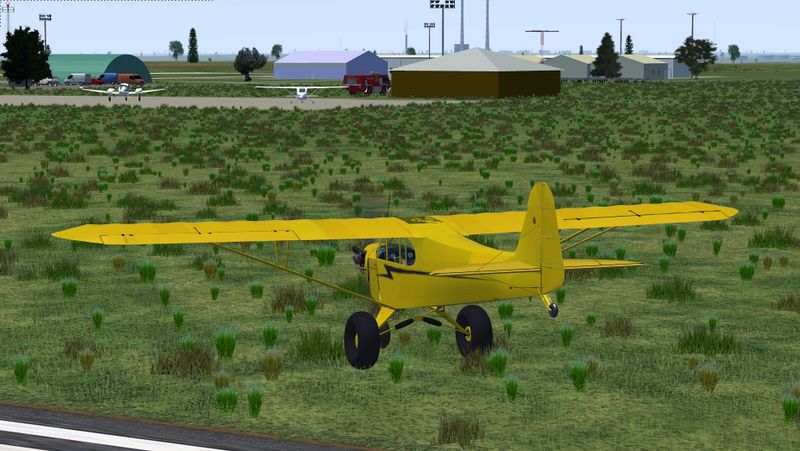 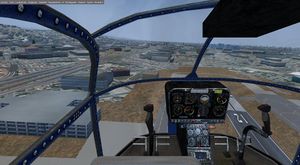 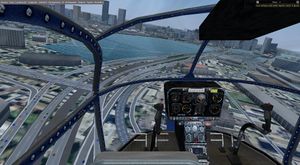 Furthermore there are some other users working with Osm2city.py. A Python script used to improve generation of urban areas for the FlightGear scenery, with buildings, roads, rail roads, and objects based on Open Street Map real data. Developer oriented users will find interesting information in how to generate new areas in the FGWiki page of the Osm2city.py project. 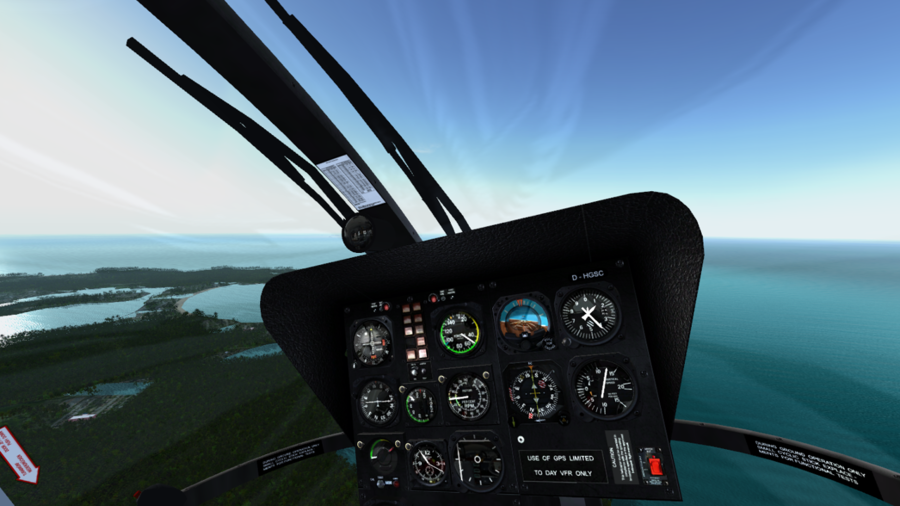