as some of you have probably noticed, some coding is currently happening in the terrasync corner, mostly by James and some small parts by Torsten. The main intention is to get rid of the SVN protocol to distribute scenery but use easier to implement protocols. The idea is to use plain HTTP as the access method for files required by terrasync. This should make it much easier for hosts to set up a mirror, probably enables us to use a CDN for load balancing and also makes the client code slim. We already have three mirrors of the complete scenery online, one at sourceforge and two at privately owned servers. The sourceforge mirror receives daily updates from the main scenery export from http://scenery.flightgear.org/ and all other mirrors pull their data from the sourceforge server. We decided to drop the previous method of telling the client about it's nearest mirror by querying a web service ( http://scenery.flightgear.org/svn-server) in favour of using a more stable service provider of the internet: the domain name service (DNS) system. The fgfs client will query a fancy resource record (RR) type of NAPTR (network authority pointer, https://en.wikipedia.org/wiki/NAPTR_record) for the dns name terrasync.flightgear.org and analyse the entries to find the best terrasync mirror. Those entries are already configured and can be examined here: https://toolbox.googleapps.com/apps/dig/#ANY/terrasync.flightgear.org This technique should enable us to provide different sets of scenery, eventually even for only parts of the world in a much easier fashion that it would have been the case with SVN. It also spares many gigabytes on the scenery mirror as they don't have to keep all the 50,000+ revisions we already carry around. I'll start adding the required code over the next couple of days to have it running hopefully for the 2016.2 release. I'll post a message to this list when I flip the final switch and enable the new terrasync. In the mean time, you might see some build failures on Jenkins or other hickups of the system. I promise to fix those as quick as possible. BTW: If you use terrafs, you already receive your data from the new http mirrors, although not use the DNS service resolver.[2]

New support for expressions was added in the volume and pitch sections of audio configuration files[1].

The Cessna 172P team has just created a new branch called "release/2016.2" with the latest developments from the last few months: https://github.com/Juanvvc/c172p-detailed/tree/release/2016.2 These include: 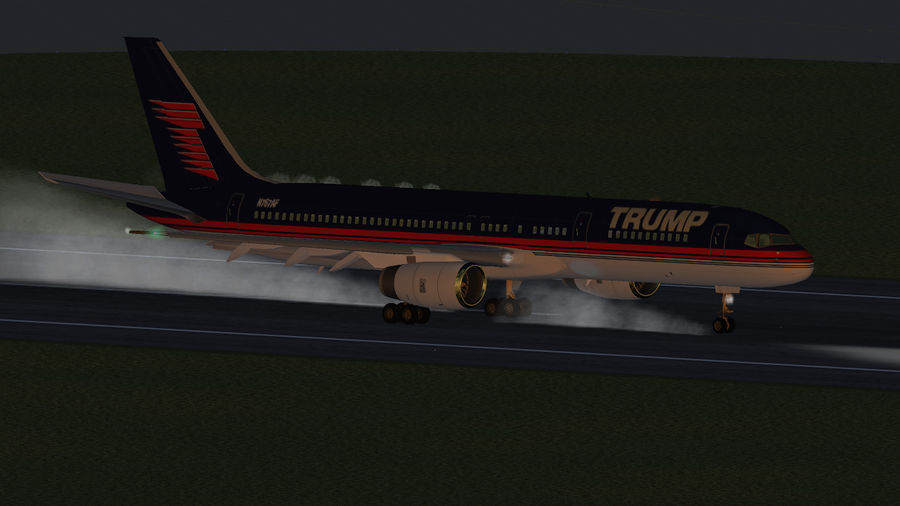 If you want to participate in the screenshot contest of June 2016, you can submit your candidate to this forum topic. Be sure to see the first post for participation rules. For purposes of convenience and organization, after all the entries have been submitted, a new forum topic will be started containing all shots in an easy-to-view layout. The voting will then take place there. Once the voting has finished, the best screenshot will be presented in the Newsletter edition of June 2016.
Retrieved from "http://wiki.flightgear.org/index.php?title=FlightGear_Newsletter_May_2016&oldid=99527"
Categories: