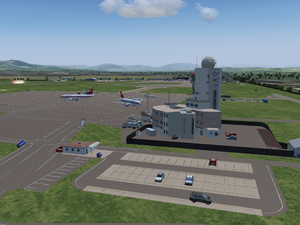 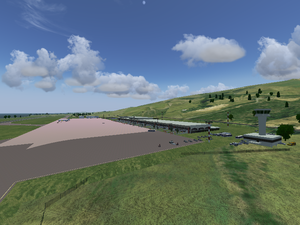 This month the 3000th article on the FlightGear wiki has been created. The current number of content pages is 3,233. Including talk pages, redirects, etc. there are 17,309 pages.