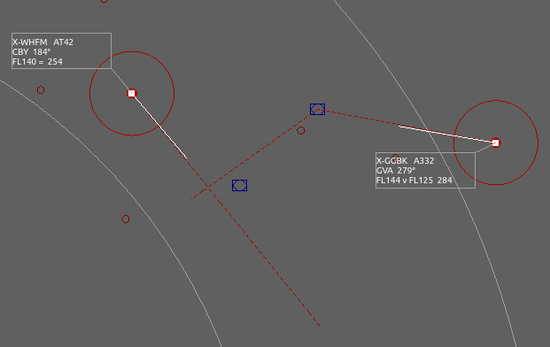 The F-15 has a wind tunnel derived aerodynamic model, with detailed photo realistic cockpit, full systems modelling and support for air to air missiles. Two variants have been modeled — the single-seat F-15C, and the two-seater F-15D, which can be ridden by a multiplayer passenger. 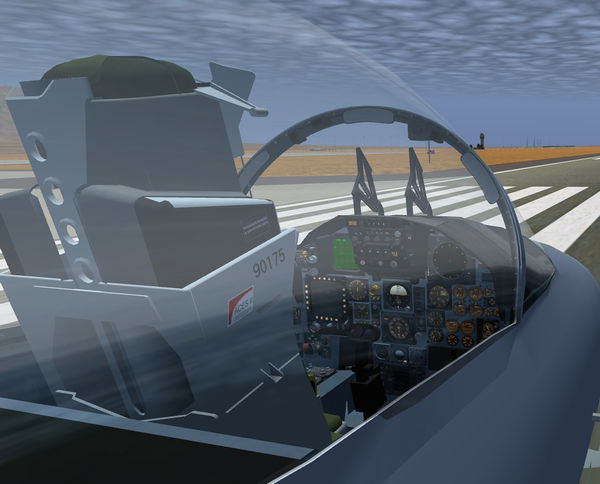 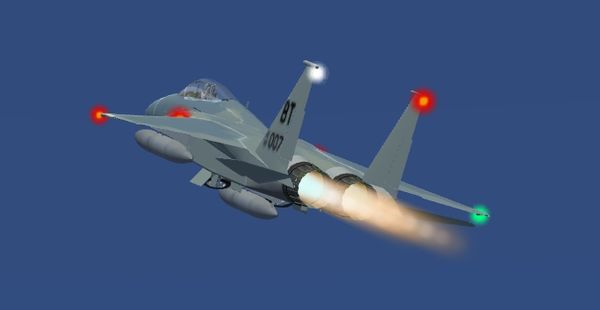 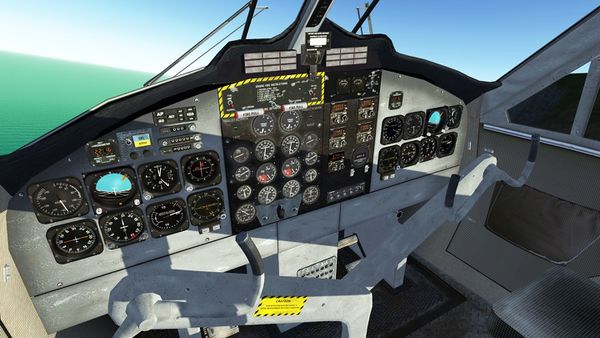 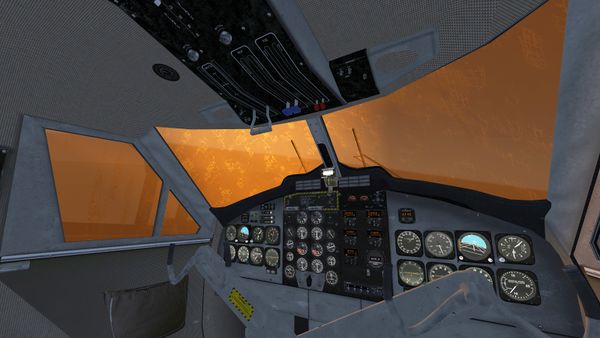 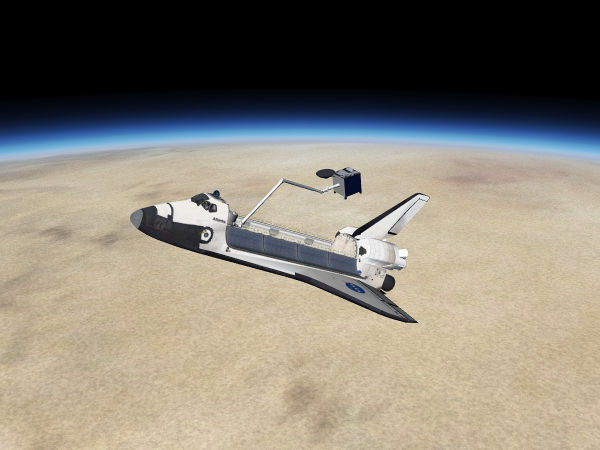 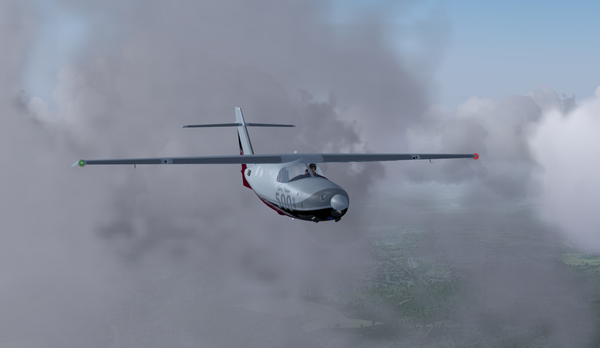