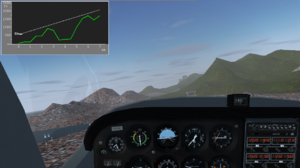 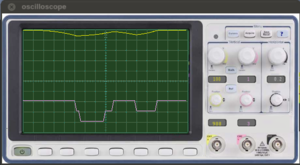 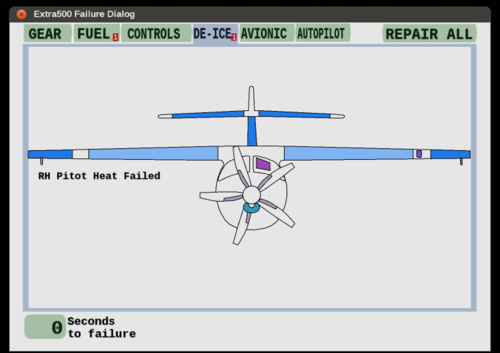 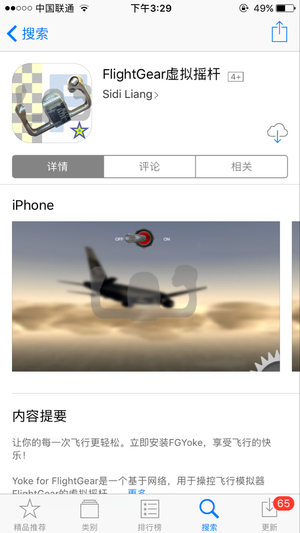 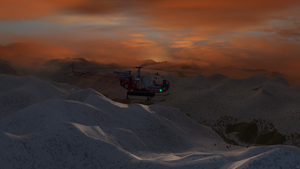 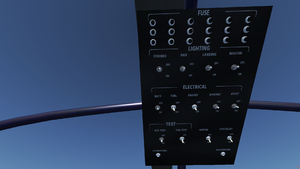 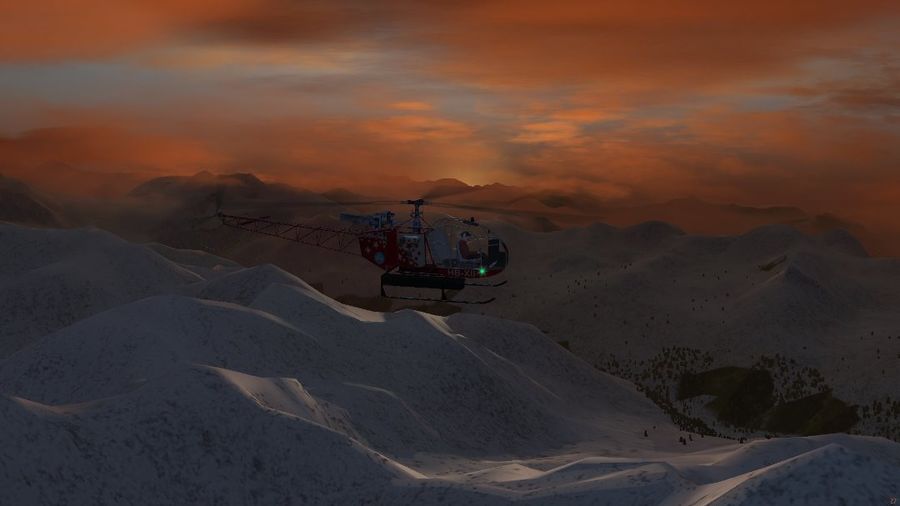 Thanks for reading FlightGear Newsletter January 2018!
Retrieved from "http://wiki.flightgear.org/index.php?title=FlightGear_Newsletter_January_2018&oldid=114171"
Categories: