The next stable FlightGear release is being assembled, with many bugs being fixed by various contributors, in different areas of the simulator - especially relating to JSBSim and resetting the simulator. Lots of work has been done to automate producing release builds (including installers) in a reliable, repeatable way, which will accelerate the release schedule in the future. 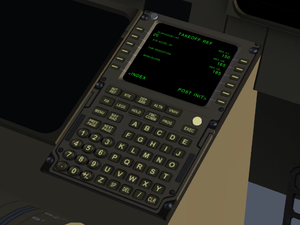 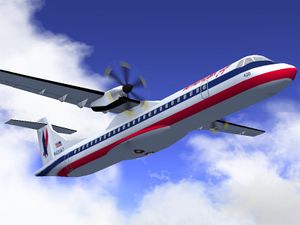 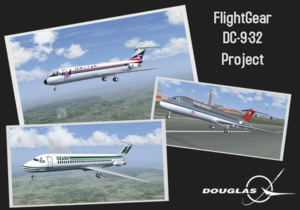 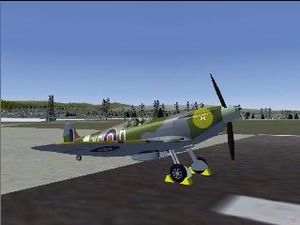 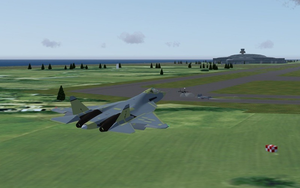 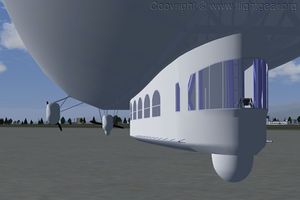 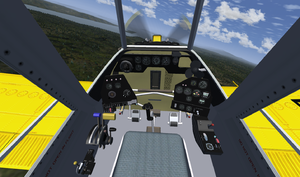 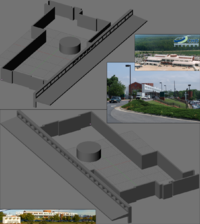