Stuart has been finding the autopilot state machines absolutely fantastic for building complex autopilot logic for the FG1000. Thanks James!

Now it will produce an error message indicating the state machine that is in error and the problem. In combination with Debug->Reload Autopilot this makes building a state machine much faster.

The downside of this is that if you've got an incomplete state machine, FlightGear will now refuse to load it.[1]

The Robinson R22 helicopter has been updated by HHS in FGAddon. So the turning direction and position of the tailrotor has been fixed, coefficients of gear adjusted and the new "stiction"-tag added which prevents skidding on the ground in idle. All others values matches the original values given in the Pilot Operating Handbook. Also the shaders on the exterior had been fixed. With the now added replay-system you can watch your flight over and over again. The R22-fdm belongs to the more realistic ones in FlightGear-FGAddon, and had been tested successfully in the past by real pilots like the user "rastafioul" and "ranger8" from the forum. The one who can master a Robinson R22, can master any other helicopter as well.

it0uchpods has began the FMGC rework, which will make the MCDU function for managing the flightplan. It is still in a testing phase, but is expected to be available shortly for testing. This approach completely removes the Route Manager, in favor of a fully custom designed flightplan management system, which will replace it.

The Cessna 182S is simulated in such a realistic way, that it many novice pilots have a lot of questions. So the article about Cessna 182S had been now extended with a FAQ, which should help to master this aircraft.

FlightGear's Screenshot of the Month February 2019 is Scramble, Scramble by Legoboyvdlp 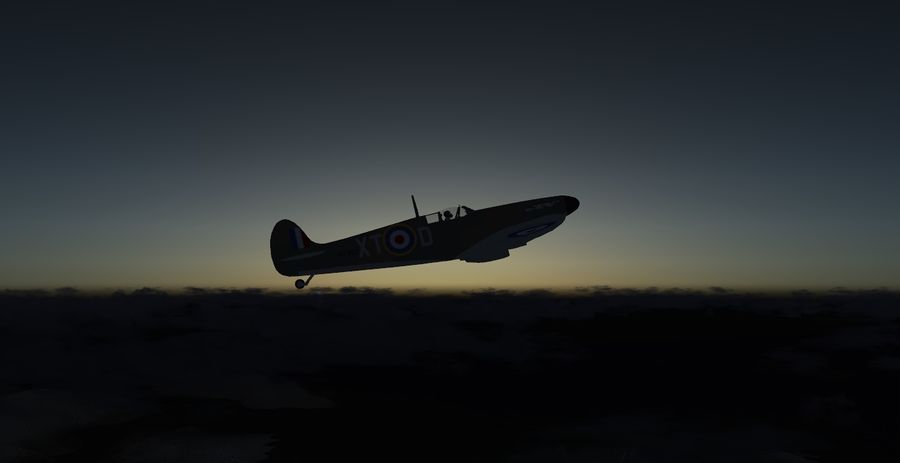 Thanks for reading FlightGear Newsletter February 2019!