The FlightGear development team is delighted to announce the v2017.1 "Bergen" release of FlightGear, the free, open-source flight simulator. This new version contains many exciting new features, enhancements and bugfixes. Highlights in this release include accurate buildings from OpenStreetMap, voice synthesis of tutorial instructions, improved rendering of Earth from orbit, and a more realistic blackout/redout system.

Flug has released Bombable v4.6. This version includes some bugfixes and many improvements to the Bombable-enabled Sopwith Camel (detailed below). This new version is fully compatible with FlightGear versions up to 2017.1.

Bombable is an addon that converts FlightGear into a combat flight simulator with realistic weapons, dogfighting, bombing, and strafing either with AI opponents or via multiplayer.

Download the Bombable add-on, or find out more, on the wiki page 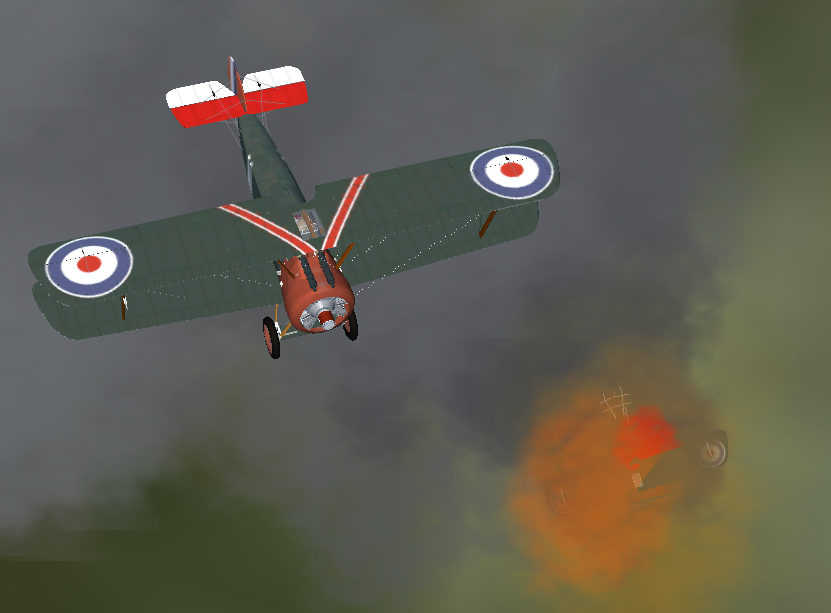 Bombable features aircraft from World War I through to modern times. 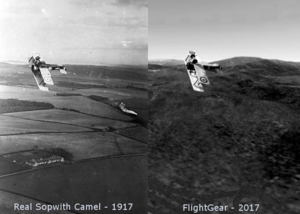 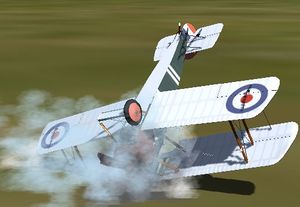 Flug's JSBSim Bombable-enabled Sopwith Camel has undergone major revisions and the 2.0delta version of the aircraft has been released. Major features of the new release include:

Demo of an early version of some of the above features.

FlightGear's Screenshot of February 2017 is Having some fun in the Basque Country by xcvb! 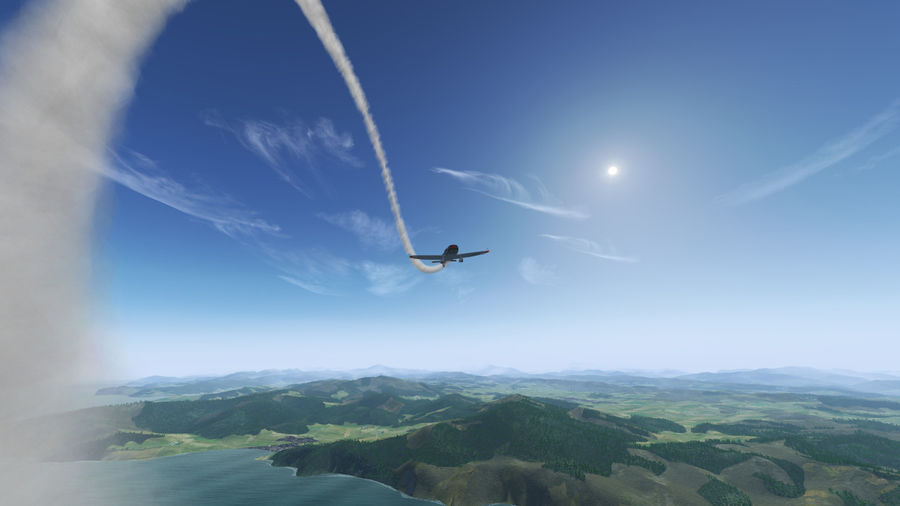 If you want to participate in the screenshot contest of March 2017, you can submit your candidate to this forum topic. Be sure to see the first post for participation rules. For purposes of convenience and organization, after all the entries have been submitted, a new forum topic will be started containing all shots in an easy-to-view layout. The voting will then take place there. Once the voting has finished, the best screenshot will be presented in the Newsletter edition of March.