Anticipating LinuxTag 2011, the most important place for Linux and open source software in Europe, a Video Contest has been started at the forum. We have strong evidence that, again FlightGear will be present at the show with its own booth and the FlightGear presentation team is looking for a video to present the best features of FlightGear in a short movie during the show. The creator of the chosen video wins one of the rare and famous FlightGear t-shirts, a pair of cool 3d-red-cyan glasses and free admission to the LinuxTag 2011 in Berlin, Germany. Deadline for entries is April, 24th 2011 12.00 UTC. read more.. 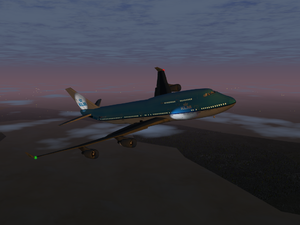 Gijs has been working on lightmap support in FlightGear, with the help of AndersG. Lightmaps are image files that define what pixels of a texture should be lighten, how intense and what color. Ideal for night lights on liveries (no need to create a special lights .png file for each single livery; like we used to do) and cockpit panels. Currently there is very limited support for lightmaps. There is not yet a good conditional available for example, and it won't work in combination with other shaders. 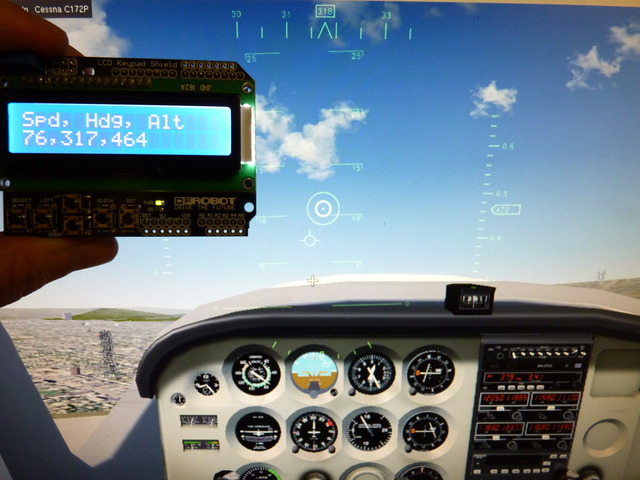 Arduino is an open-source electronics prototyping platform based on flexible, easy-to-use hardware and software.

FlightGear IO interfaces allows easy development of hardware that can improve the immersion and realism of flightsim.

The output protocols allows hardware to act on simulation data in real time.

It takes minutes to have a LCD panel displaying Speed, Heading and Altitude.

The input protocols allows FlightGear to act on hardware events in real time.

Again, it takes minutes to create a switchboard that would allow you to control:

Sample code is available at [1]

Videos and Posts on FlightGear Forum at: [2] 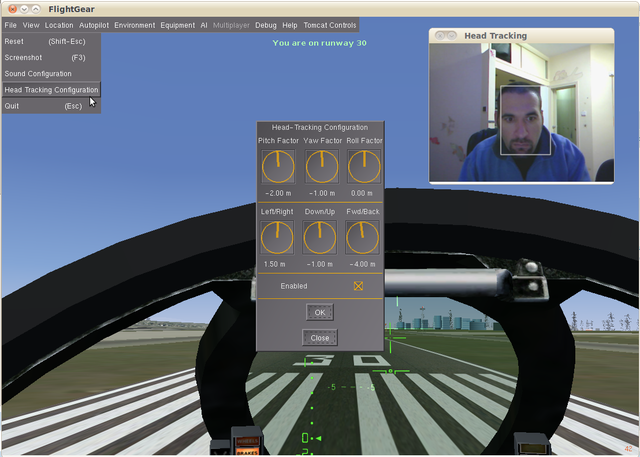 EasyHeadTrack is an Addon for Flightgear that allows you to use a simple webcam in order to track the pilot position in the x,y and z axis. EasyHeadTrack just works out of the box.

Videos and Posts on the forum at: [5] 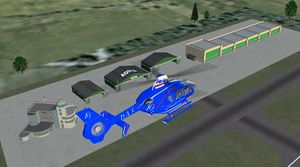 LIMW Aosta (pic by F-sig)
Another small airport in the Alps, for those simmers who like VFR within mountains, like the Monte Bianco (Mont Blanc) and the Cervino (Matterhorn). 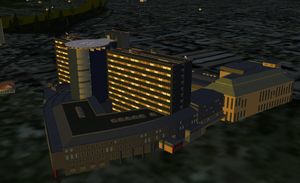 LOIU Innsbruck Hospital Heliport
This heliport is located on top of the main hospital building in Innsbruck, just a stone throw away from LOWI airport Austria and the LOJO oamtc helicopter base.

Obstruction and helipad lights are activated at night and if the visibility is below 4500meter + switch to a higher setting for extreme low visibility conditions. Thanks to the help of scighera the lights and the scenery model will work with FG 1.9.1 and up.

The model will be send to martin as soon as possible, but a preview version is already available at the forum. 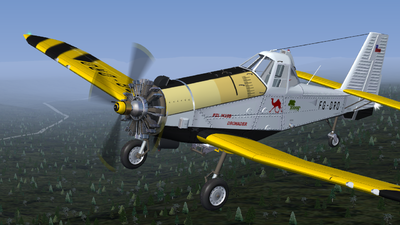 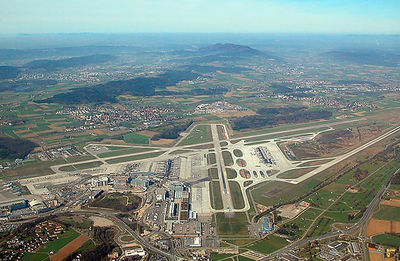 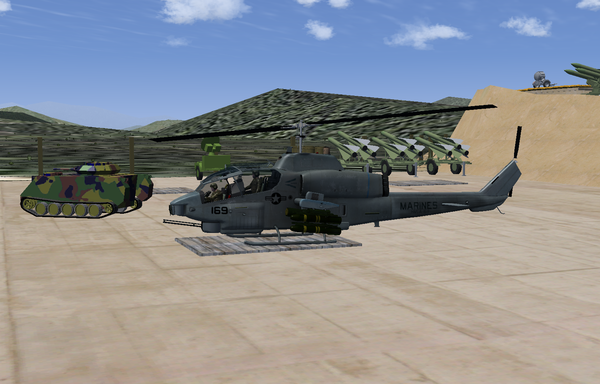 The TerraGear GUI project is looking for programmers to help create a GUI frontend for TerraGear [7].