For when most of the Northern hemisphere comes back to FlightGear from their holiday time off, new ATC-pie r6 has come out this month, featuring a tower viewing system working for both solo and multi-player games. It uses FlightGear to render the airport scene, and allows to overlook ground traffic and follow airborne aircraft in the surroundings. An integrated packet forwarding system also allows to connect to multiple views for all sorts of camera shots. 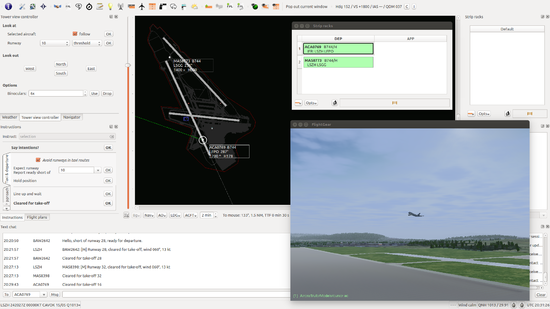 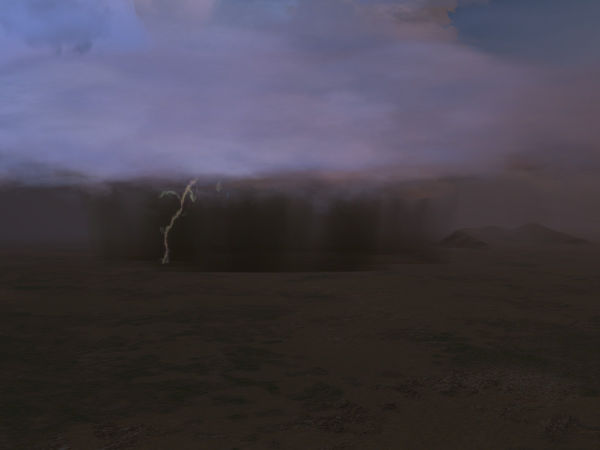 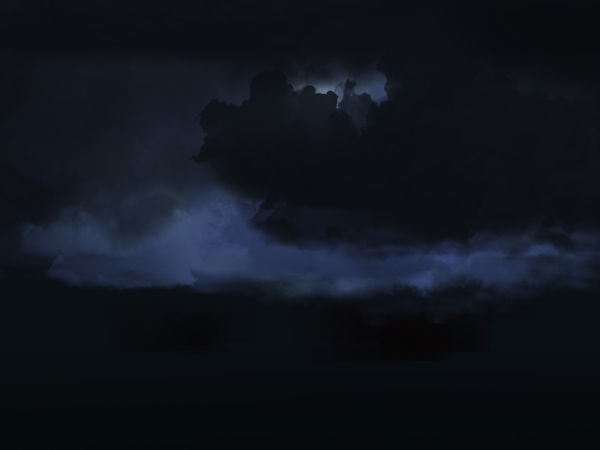 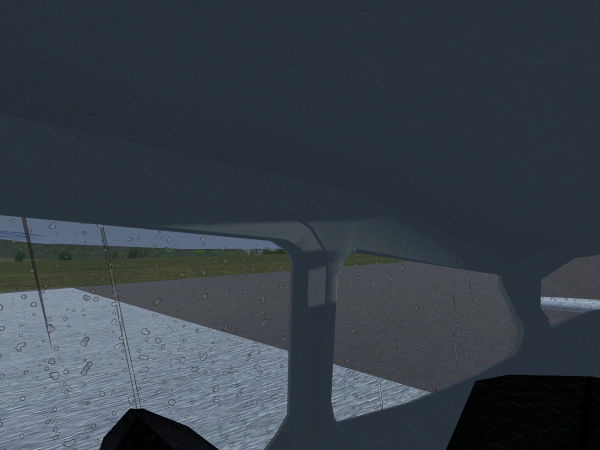 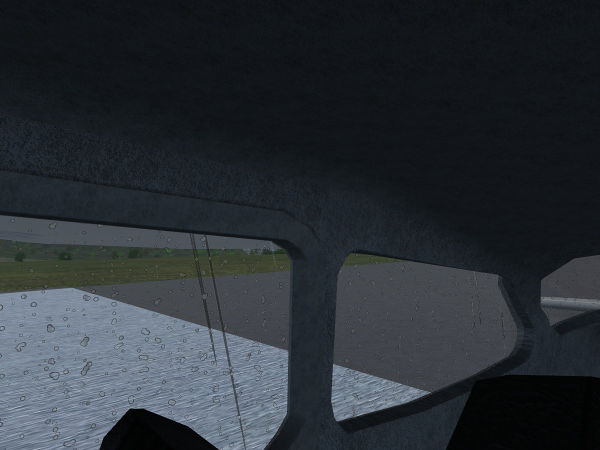